Breaking Wheel is a side-scrolling 3D platformer action adventure video game developed and published by Insane Mind Games. The game was released on 3 April, 2017 for Microsoft Windows via Steam.

About This Game:
Breaking Wheel is a platformer that takes our wheely protagonist to various interactive 3D environments combining an oldschool sidescrolling vibe with a next-gen approach to level design!

Having been overrun by the evil Grumanian Empire, it is up to one sole Wheel to bring the fight to the enemy, end the occupation of Wheelworld, and most importantly: recover the stolen coffee!

Our wheely protagonist is energized by everyone’s favorite caffeinated beverage and gets faster and jumps higher with every cup of coffee he retrieves. He may not have any hands, but that does not stop him from using bombs, swords, guns and even bazookas to fight off those pesky grunts, golems and bosses that oppose him on his quest to recover gold and coffee! 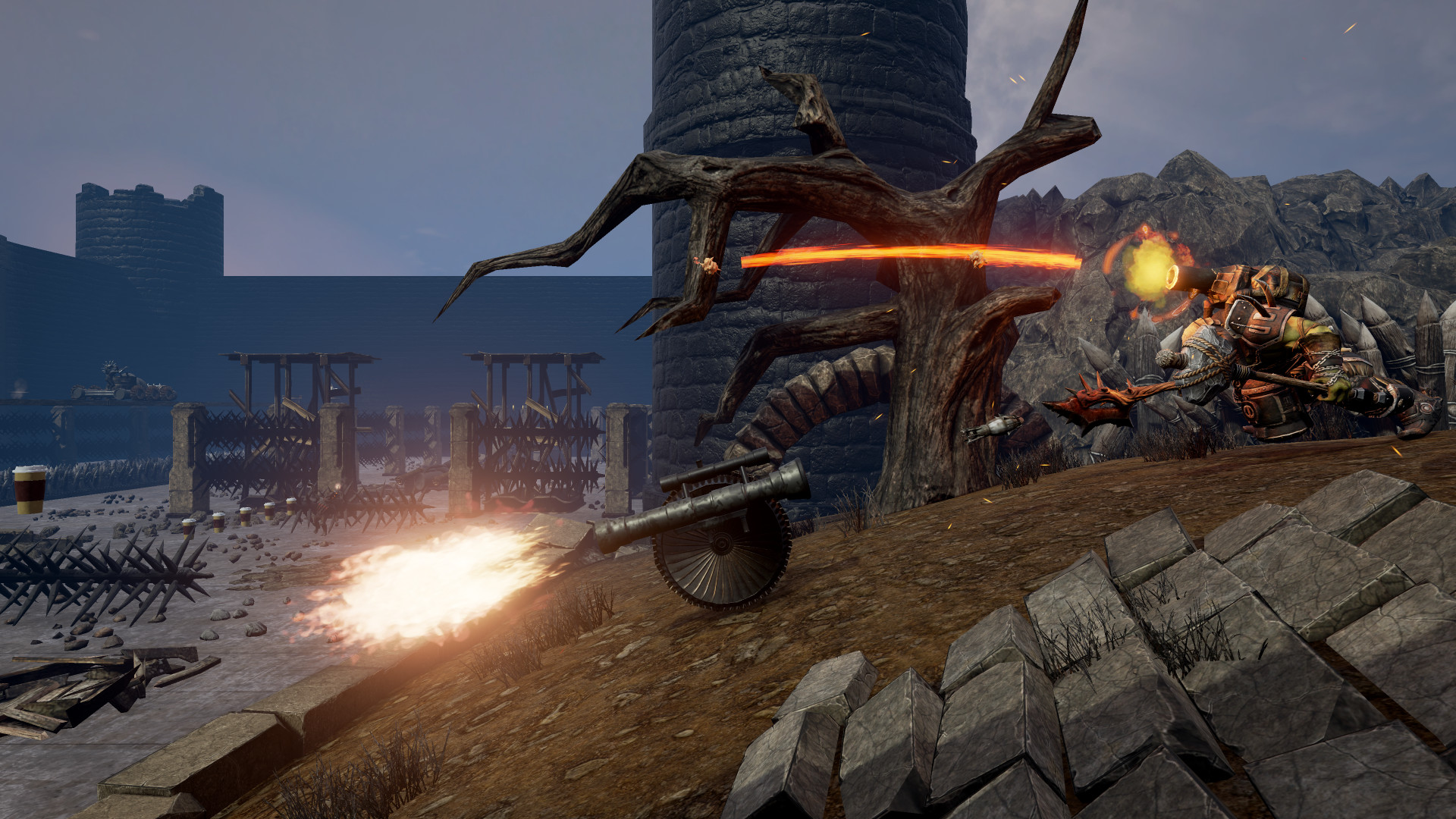 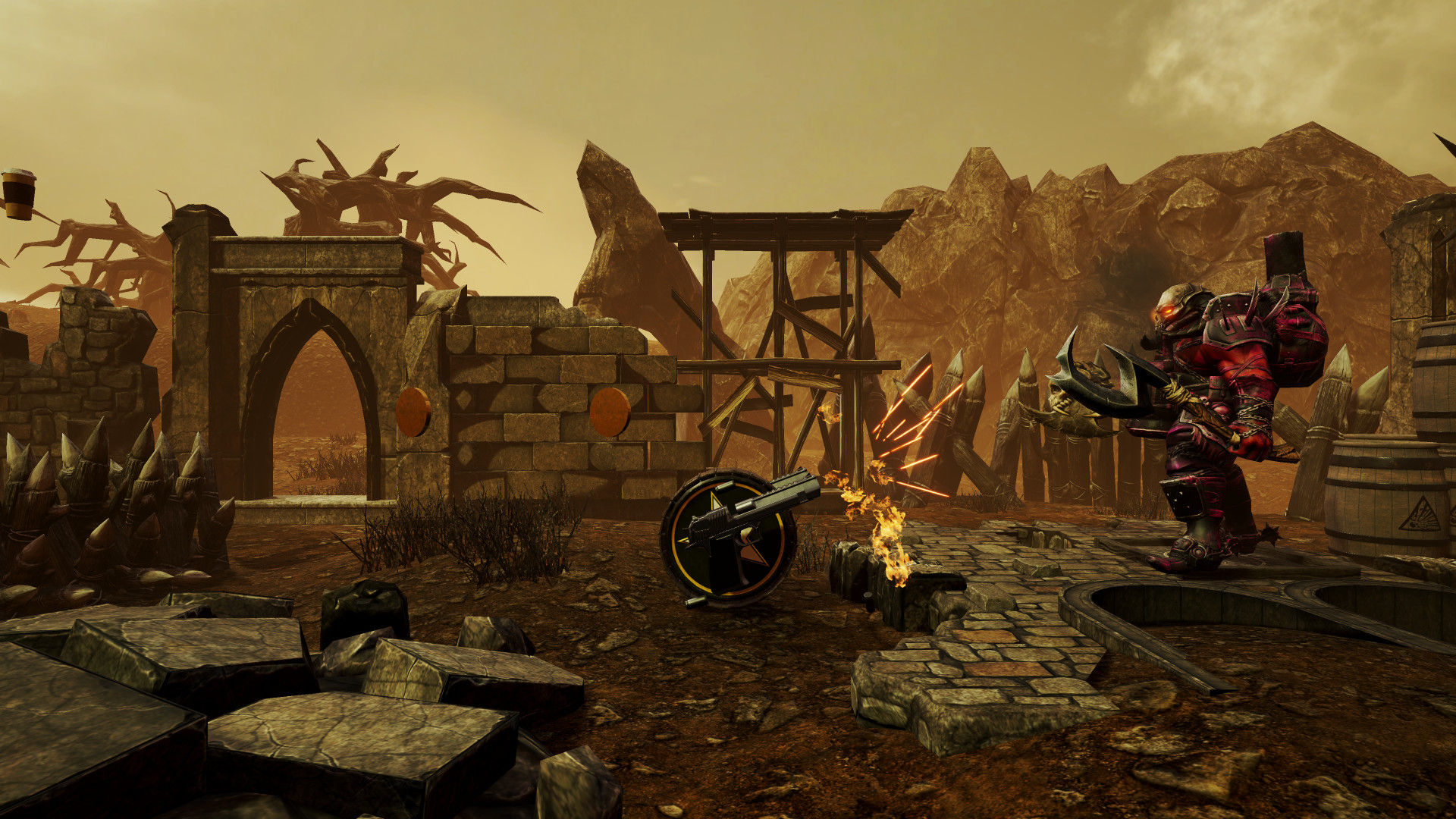 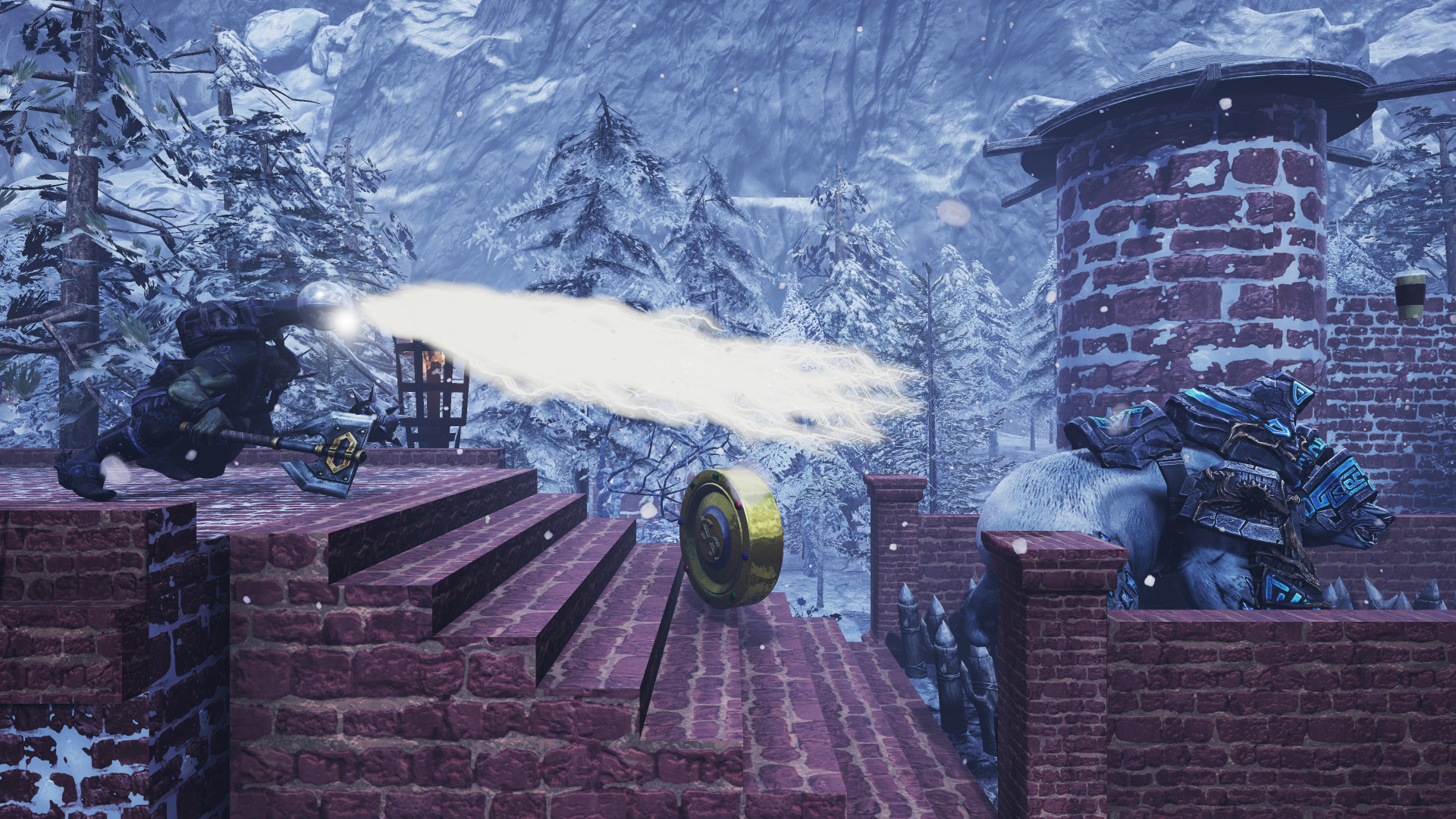