FlatOut 4: Total Insanity is a driving / racing video game developed by Kylotonn and published by Strategy First. The game was released via Steam on 5 April, 2017 for Microsoft Windows.

About This Game:
FlatOut Is Back!

FlatOut 4: Total Insanity™, where reckless driving has never been this much fun.
FlatOut 4: Total Insanity™ blends everything everyone has ever loved about FlatOut into one offering. Gamers will also be introduced to all new and exciting features, game modes, and vehicles which will soon become personal favorites. Another installment of nitro fueled demolition and derby racing featuring a variety of tracks, modes, arenas and multi-player options are available. Welcome back to FlatOut! 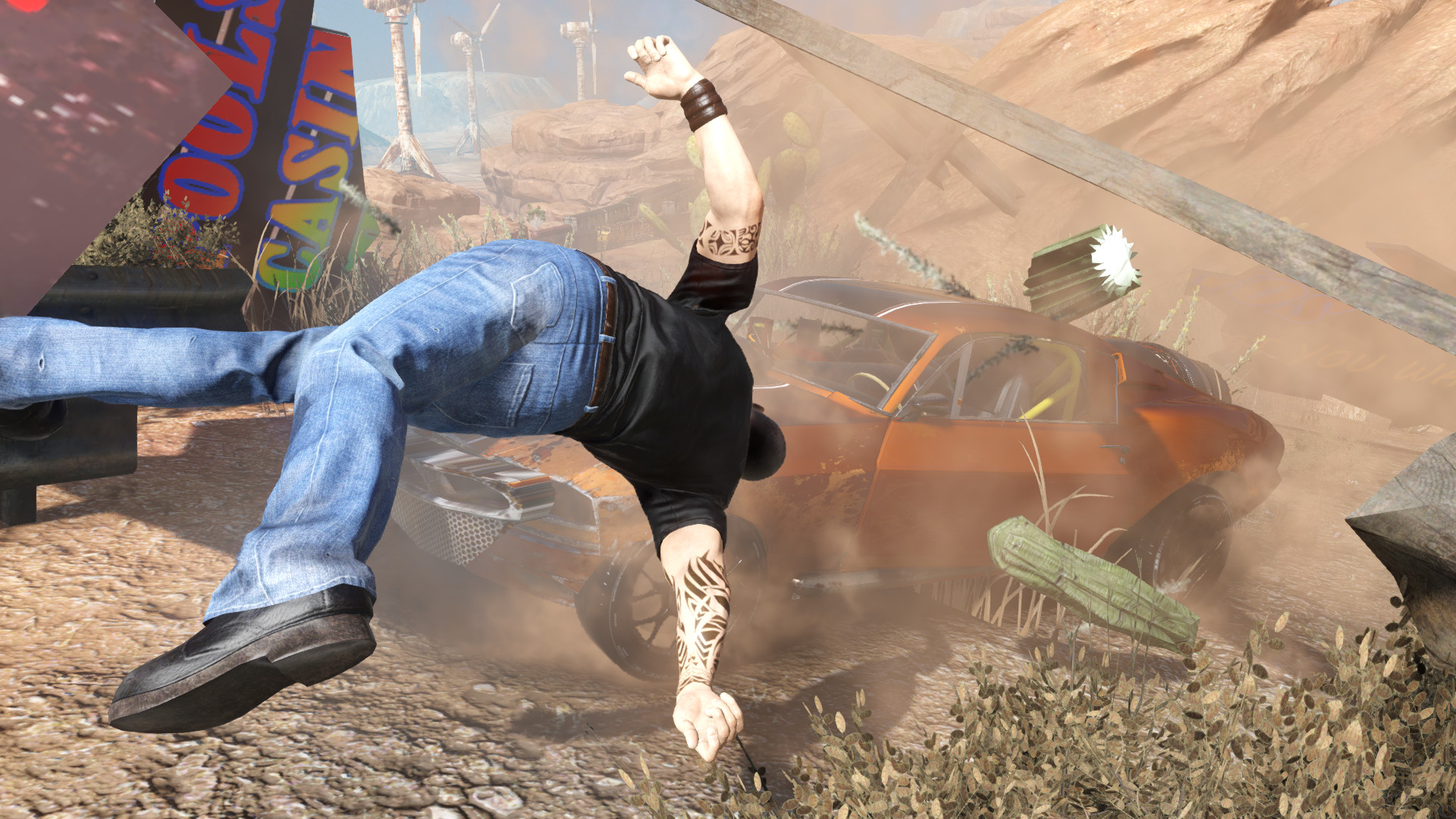 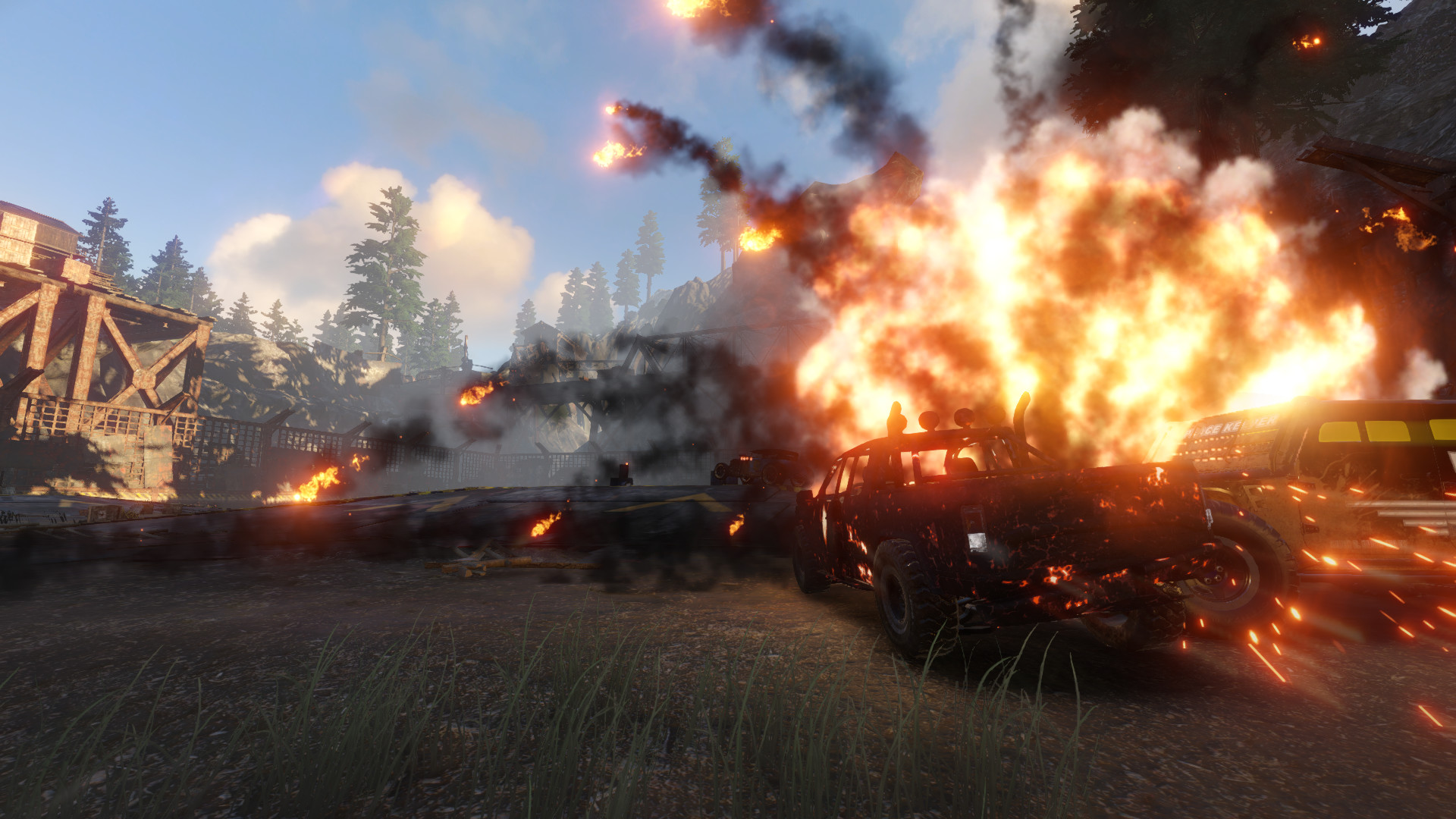 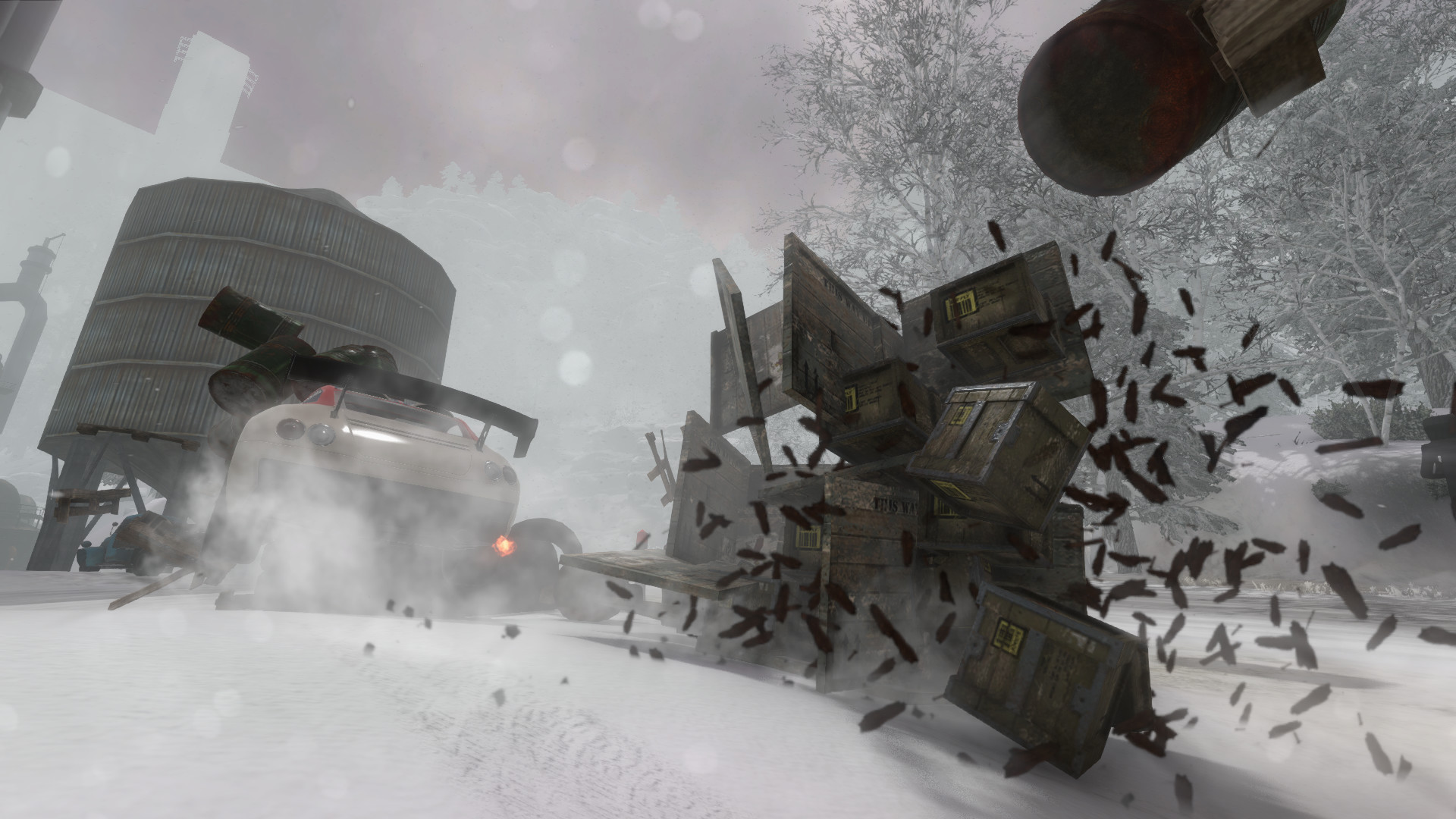