Tanks vs Aliens is a real time strategy video game developed by VR Features and published by K Bros Games. The game was released on 25 May, 2017 via Steam foe Microsoft Windows and Mac OS X.

About This Game:
Hordes of alien tanks have flooded the streets, spreading chaos and terror everywhere they go. You’re the only one who can save humanity! Explore the world of futuristic tank battles in a brand new real-time strategy and base defense game.

The year is 2152. The times of Proxy-wars, when autonomous tanks and robots, remotely controlled by pilots have been fighting each other on behalf of countries have finally ended.

Humanity is celebrating the anniversary of the Millennium Peace Pact (MPP): a special agreement between countries that forbids any wars. The world is governed by corporations on the bleeding edge of innovation and research.

Military robotic vehicles and tanks have been returned back to their hangars, and conserved by RobX: the most powerful technology corporation, and the leader of military vehicle construction. However, according to the MPP, RobX is still responsible for maintenance of the machines.

Suddenly, an asteroid strike hits the planet. A week later, the tanks and machines, covered with an unknown organic substance go out of control, attacking cities and villages. Now, humanity’s only hope is RobX, as the company is assigned by the international committee to handle the crisis.

You are one of the few remaining tank pilots, a veteran of the past wars and experienced soldier, assigned to the company service to give a hand to Talira Stone (charming CEO of RobX) taking care of the crisis using the RobX tanks remaining under your control.

Destroy Mutars (how they’ve been named by media), set towns and cities free, and use the artificial intelligence K.O.R.B. in order to find what kind of organisms have taken over the RobX robotic tanks and who is mysterious Rogan, a sinister creature behind all of this. 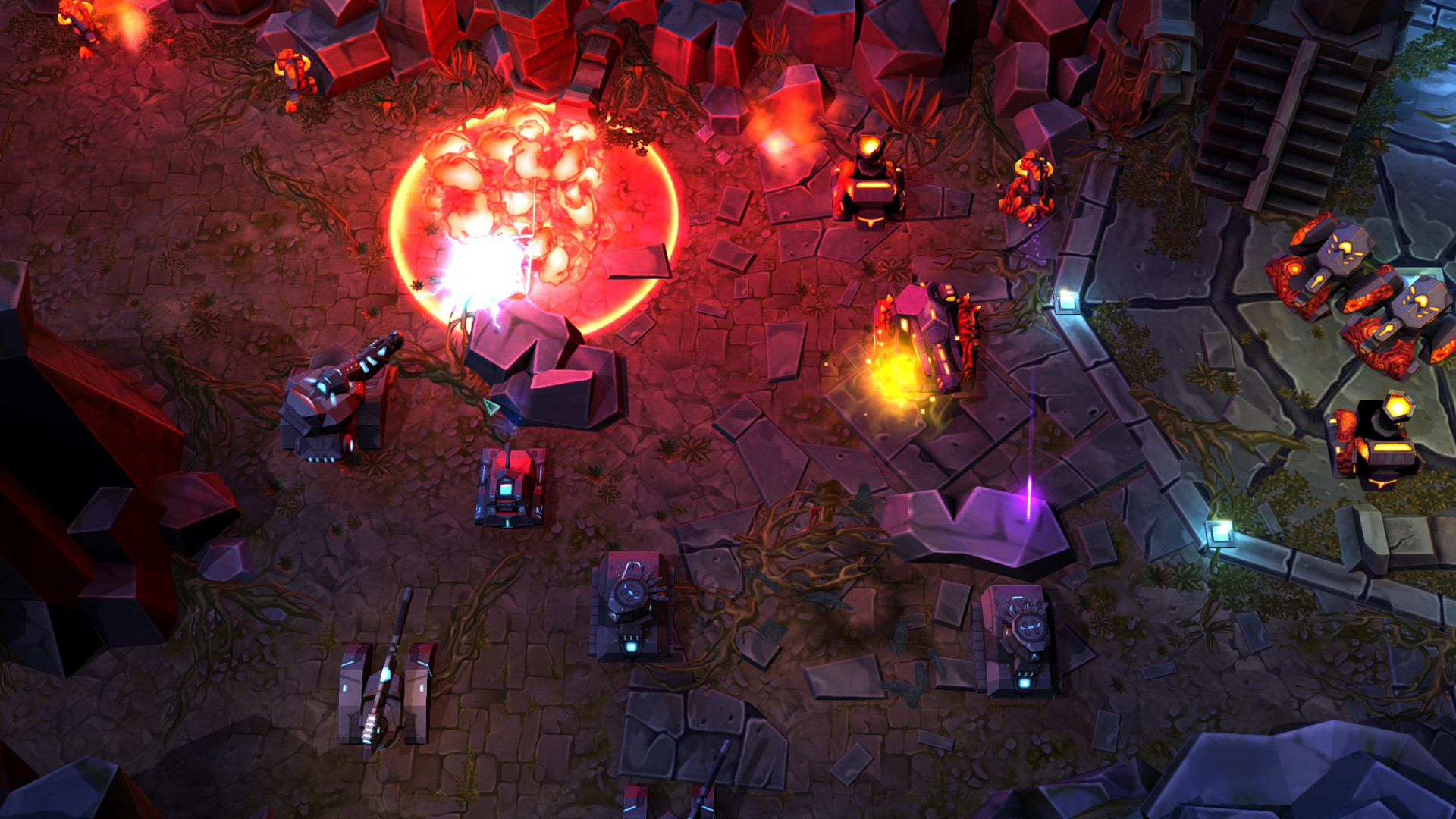 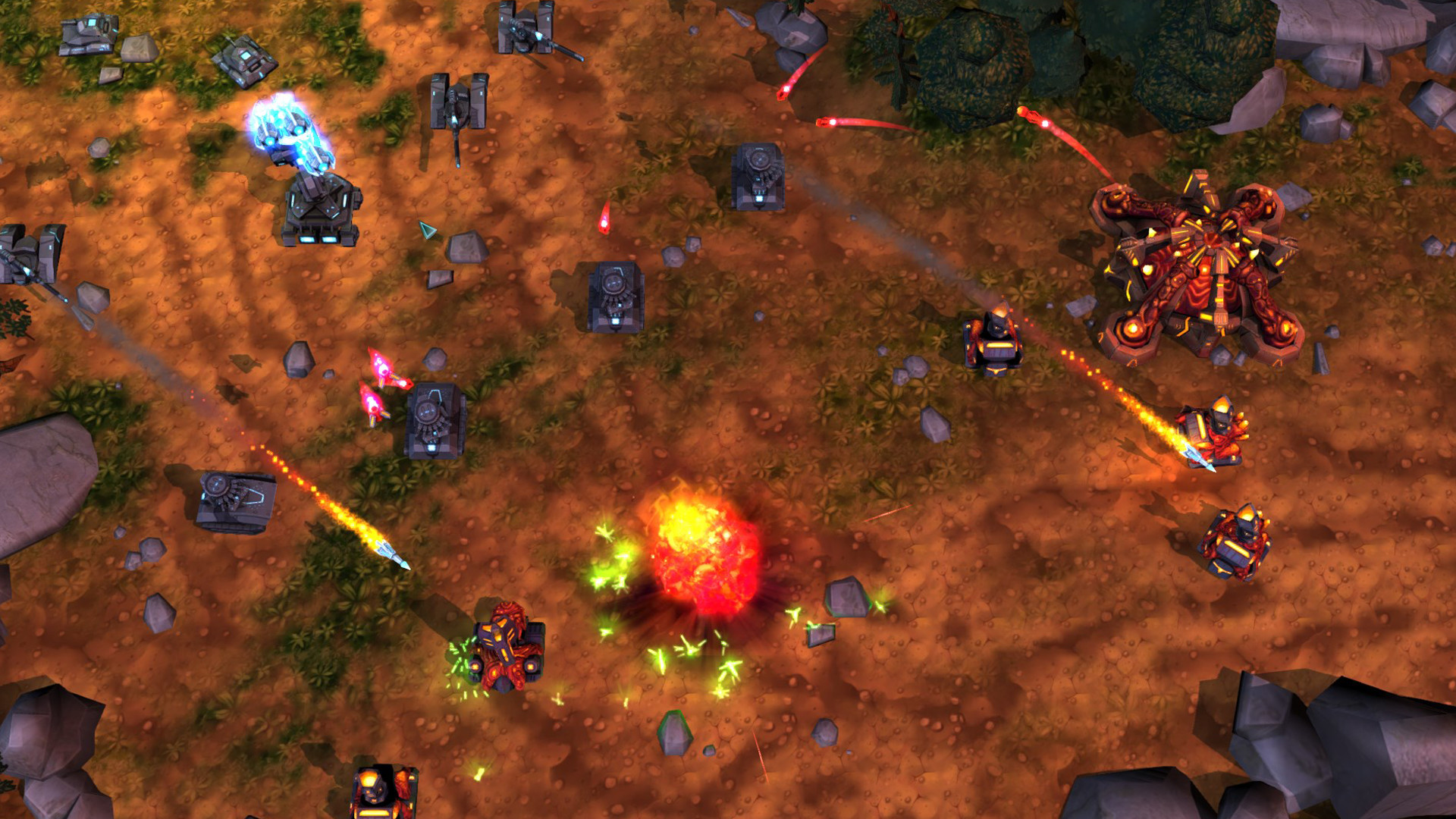 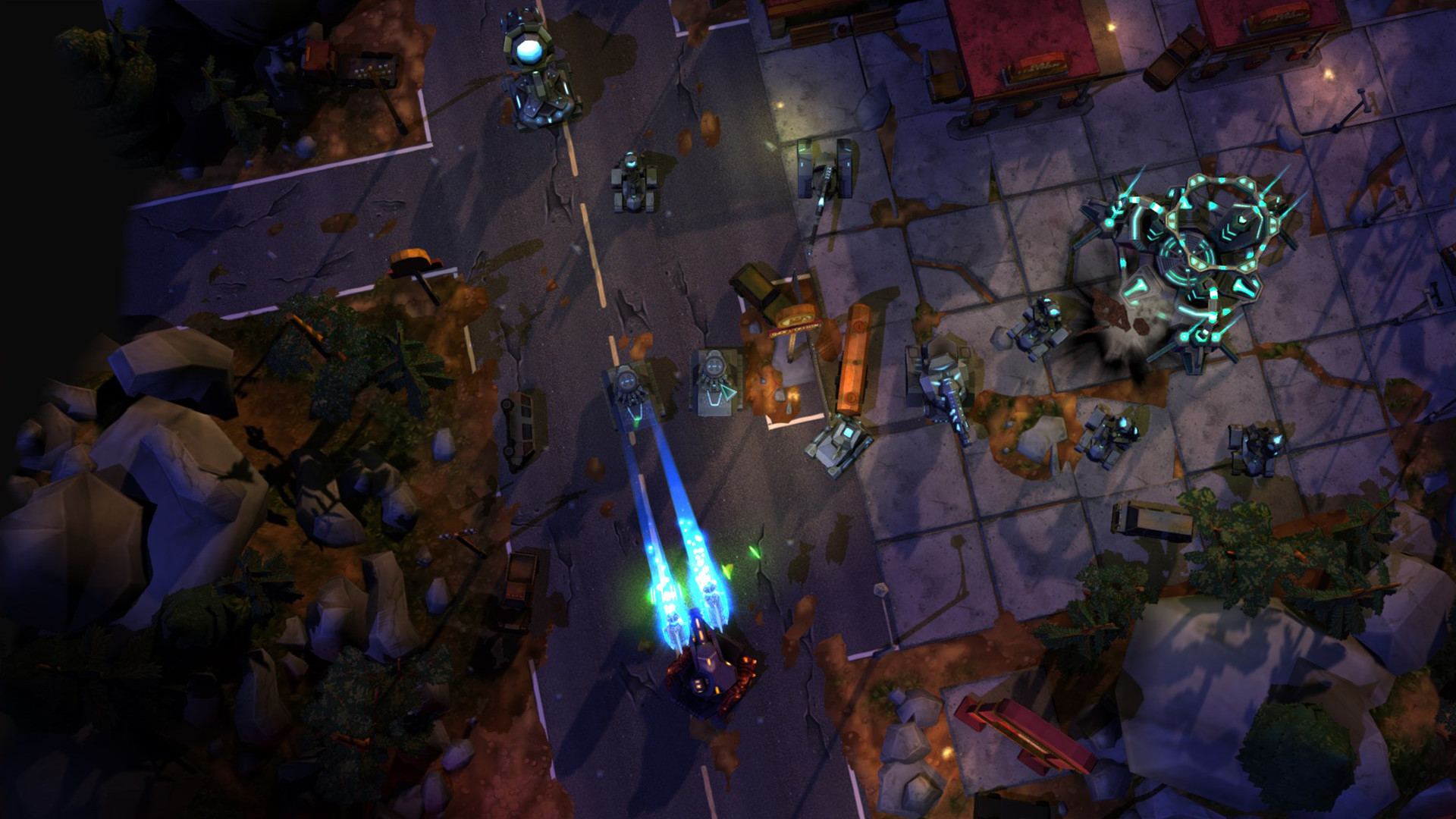