Acaratus is an adventure role-playing strategy video game developed and published by Nodbrim Interactive. The game was released via Steam on 25 February, 2016 for Microsoft Windows…

About This Game:
Acaratus is a turnbased tactical RPG set in a medieval steampunk world where you build and fight with your mechanized battle suits to help Adina free the enslaved people by the oppressing emperor Helios.

Story
Since the Valerian Conflict ended the land has been ruled by emperor Helios. A rich slave dealer called Adina unwillingly becomes the leader of a small rebellion against the oppression. She starts recruiting slaves to fight back against the regime and in the process setting an example for human rights.

Features
– Deep tactical turn-based gameplay with medieval mechs
– Explore a vast randomized map with random encounters and surprises.
– Construct your battle suits with modular attachments.
– Find collectable cards that fit your play style
– Fight it out against other players in the battle arenas 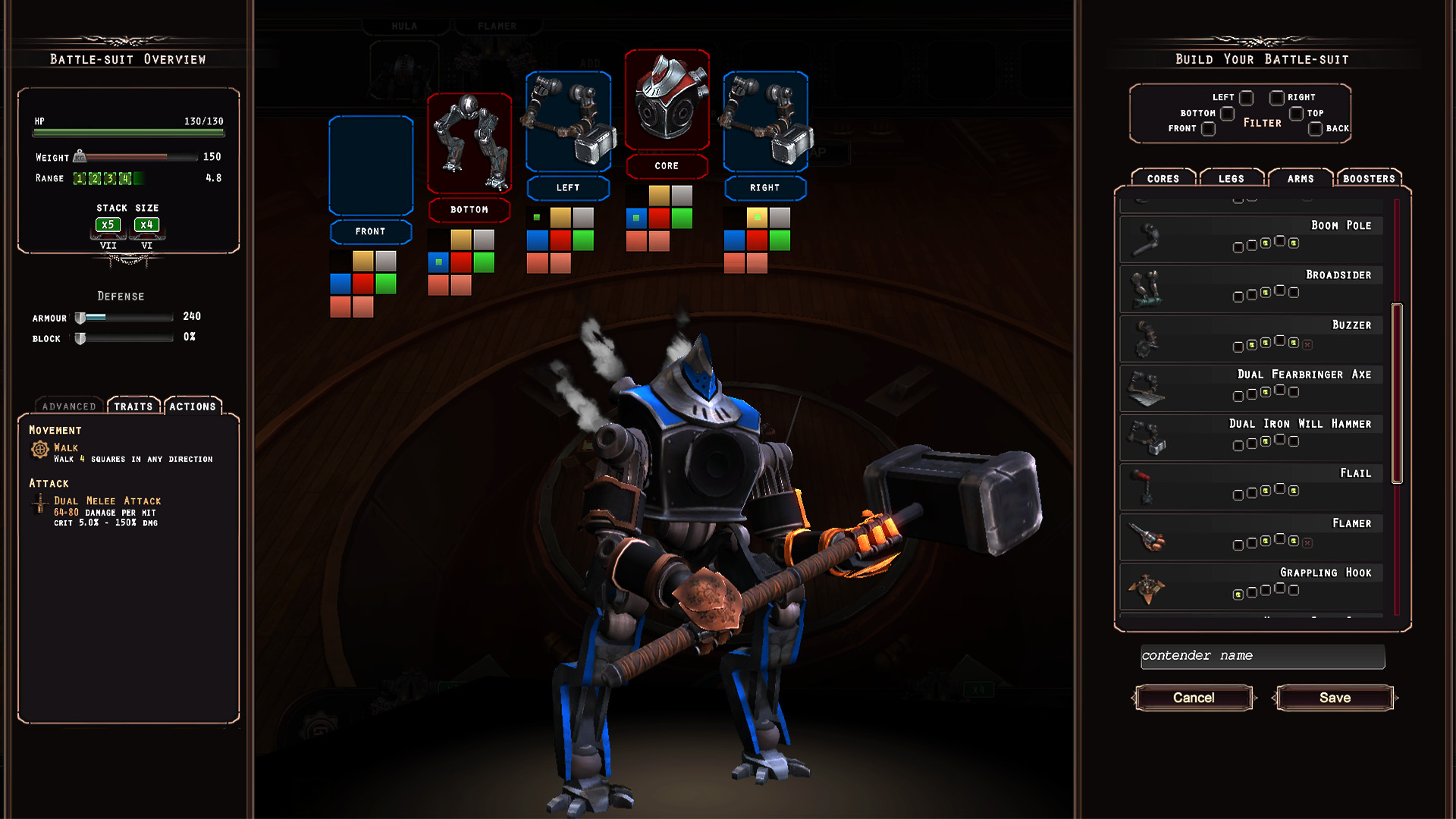 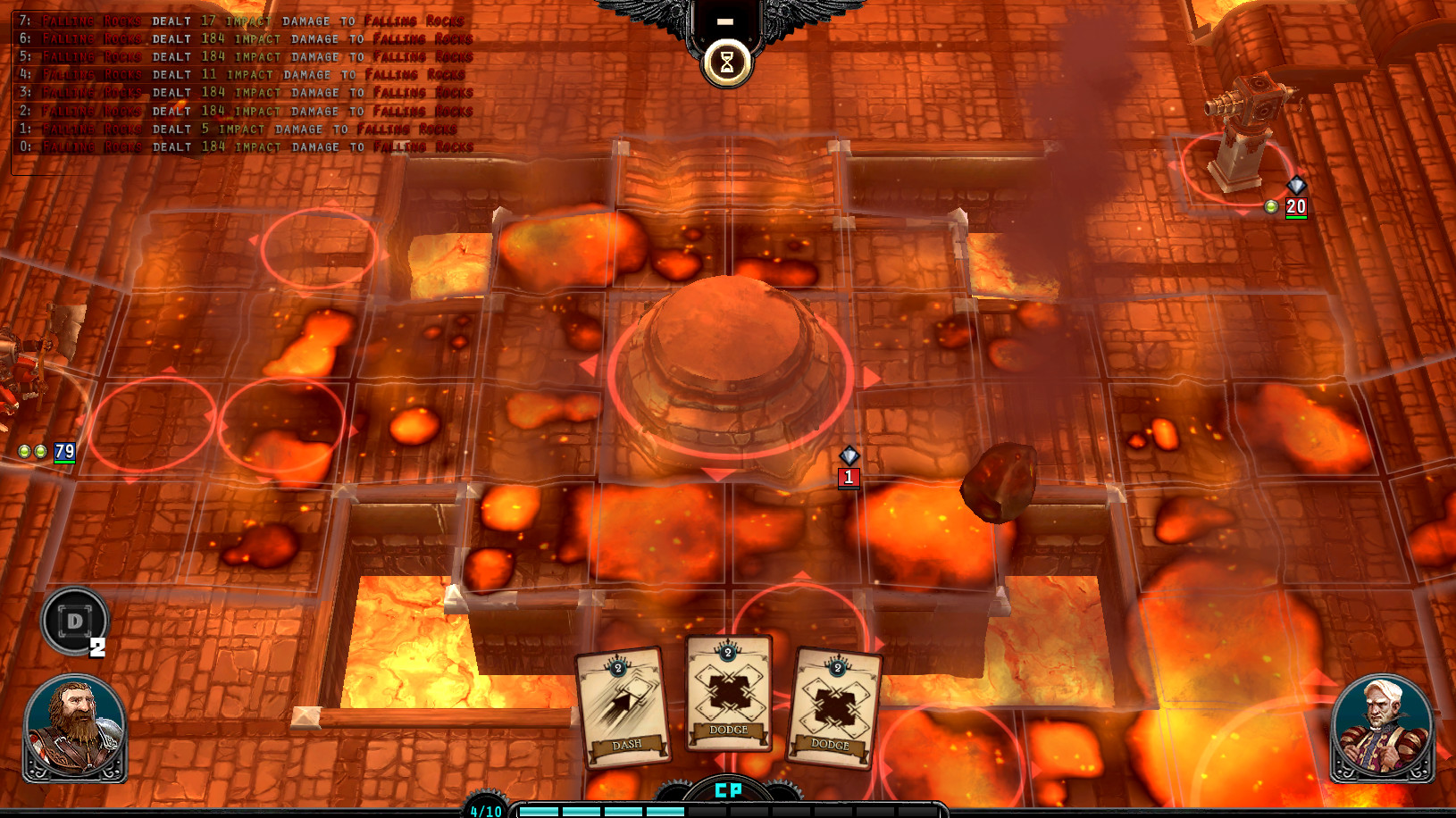 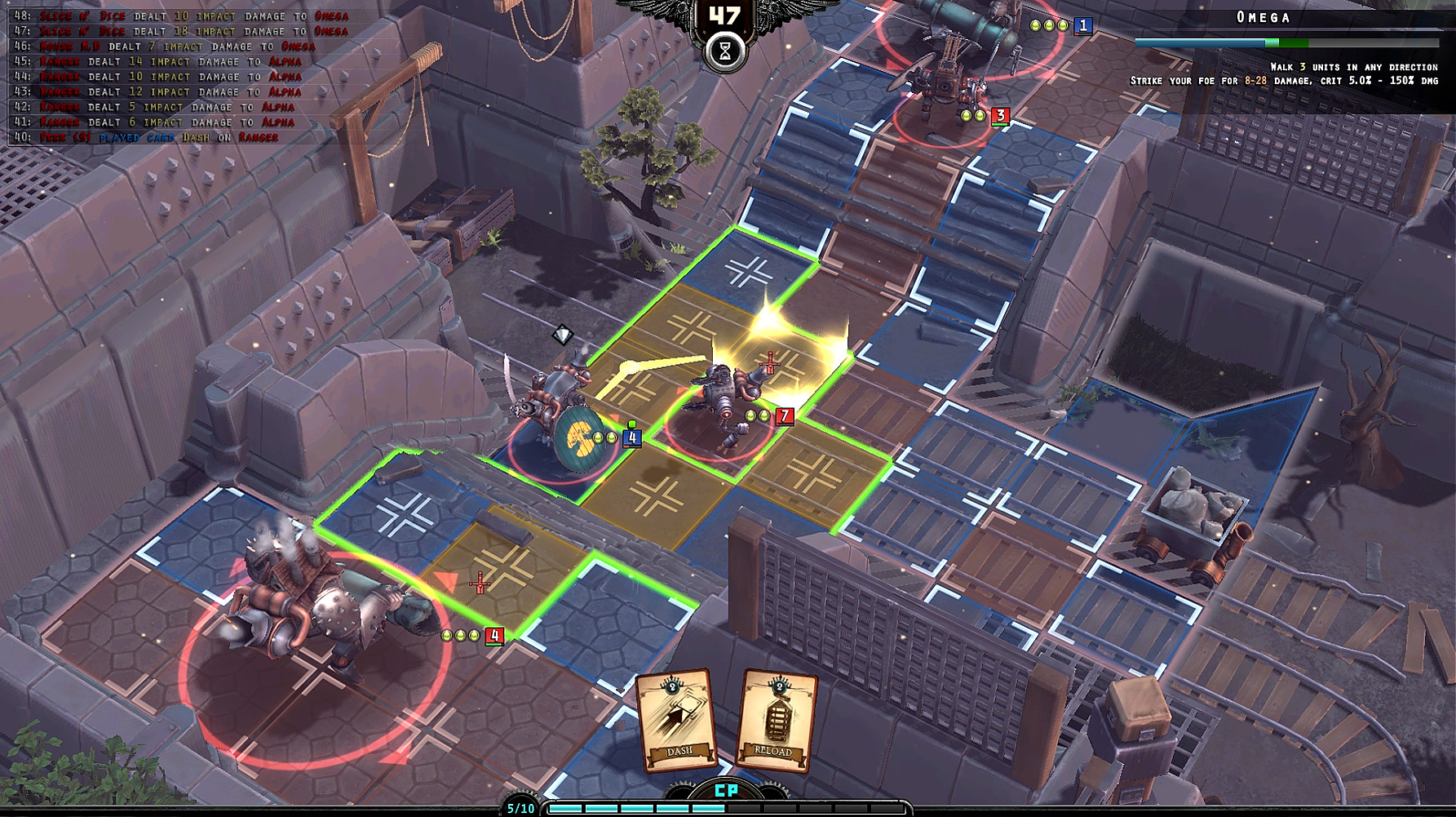 Ultimate Admiral: Dreadnoughts Teaches You to Watch Your Weight (And Fire...