Strategy & Tactics: Dark Ages is a strategy video game developed and published by HeroCraft. The game was released for Windows on 5 August, 2017 via Steam.

About This Game:
Tactical digital board game in the world of Dark Ages!

Features
– Six factions with unique generals and squads: the nimble nomads of the Horde, the well-armored and disciplined Imperial soldiers, the mad Normanna clad in furs, the League’s guilds wielding gunpowder, the proud knights of the Order, and the exotic cults of the Mesopotamia.
– Over 50 types of squads based on real historical troops. No armored bikinis or spiked pauldrons here!
– By surviving battles, your squads gain experience and develop their skills. Fresh recruits have nothing on a seasoned veteran.
– Generals are the linchpin of a squad, and their skills and abilities can drastically change the outcome of a battle. Each general has a unique personality generated at the beginning of each game. Each has their own appearance, character traits, and abilities. It’s impossible to predict who will appear the next go ‘round: a brave but simple knight, a talented but greedy tactical genius, or a bloodthirsty barbarian who instills fear in friend and foe alike.
– A pantheon of chosen generals: put your greatest leaders here to re-use them from campaign to campaign, or hire legendary figures feared and revered throughout history, such as Joan of Arc and Genghis Khan.
– The numerous scenarios offer a huge variety of different challenges: win a civil war, fight off nomads, deal with pirates raiding the coast, save a kingdom ravaged by plague, or crush a peasant uprising.
– Battle formations: effective positioning of your troops is half the battle. Tactical tricks, feints, and ambushes are at your disposal. Win your battles through quality, not quantity.
– Terrain and weather: even the perfect army may lose in unfavorable conditions. It’s generally a good idea to lure enemy cavalry into a bog, under your arrows – but remember that rain and fog make your archers useless.
– Upgrade your soldiers’ weapons and armor at the royal forge.

Dark Ages is a turn-based strategy game set in the violent world of an alternate Middle Ages. Vikings against war elephants, musketeers against the Mongol cavalry, ancient phalanx legions against crusaders; the deadliest armies in history clashing in bloody war.
An army without leadership is merely a mob. In Dark Ages, troops follow the lead of their commanders: unique leaders with their own virtues, vices, talents, and weaknesses.
Take the throne of a small kingdom being torn apart by feuds and threatened by militant neighbors, and try to survive the Dark Ages. 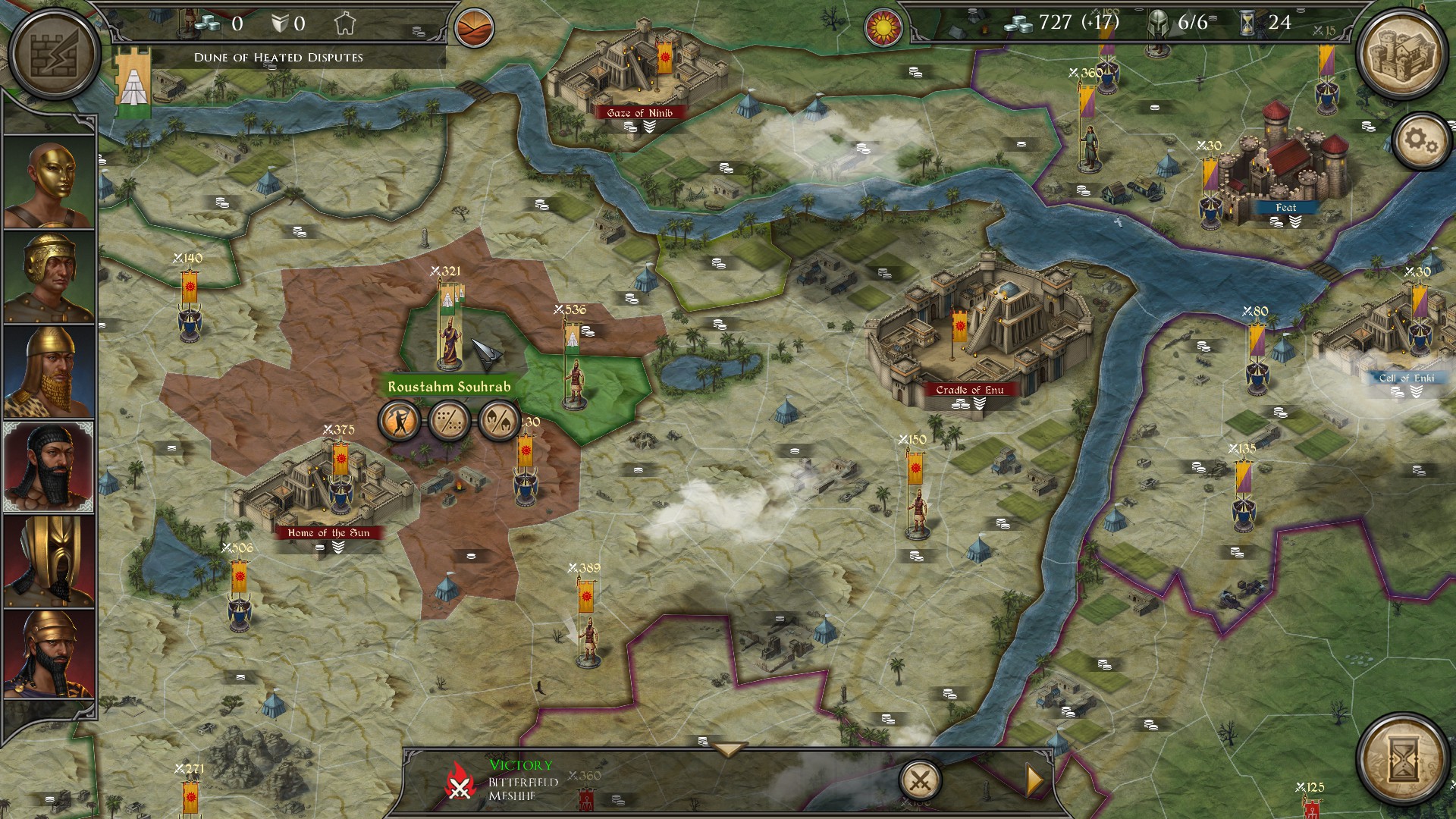 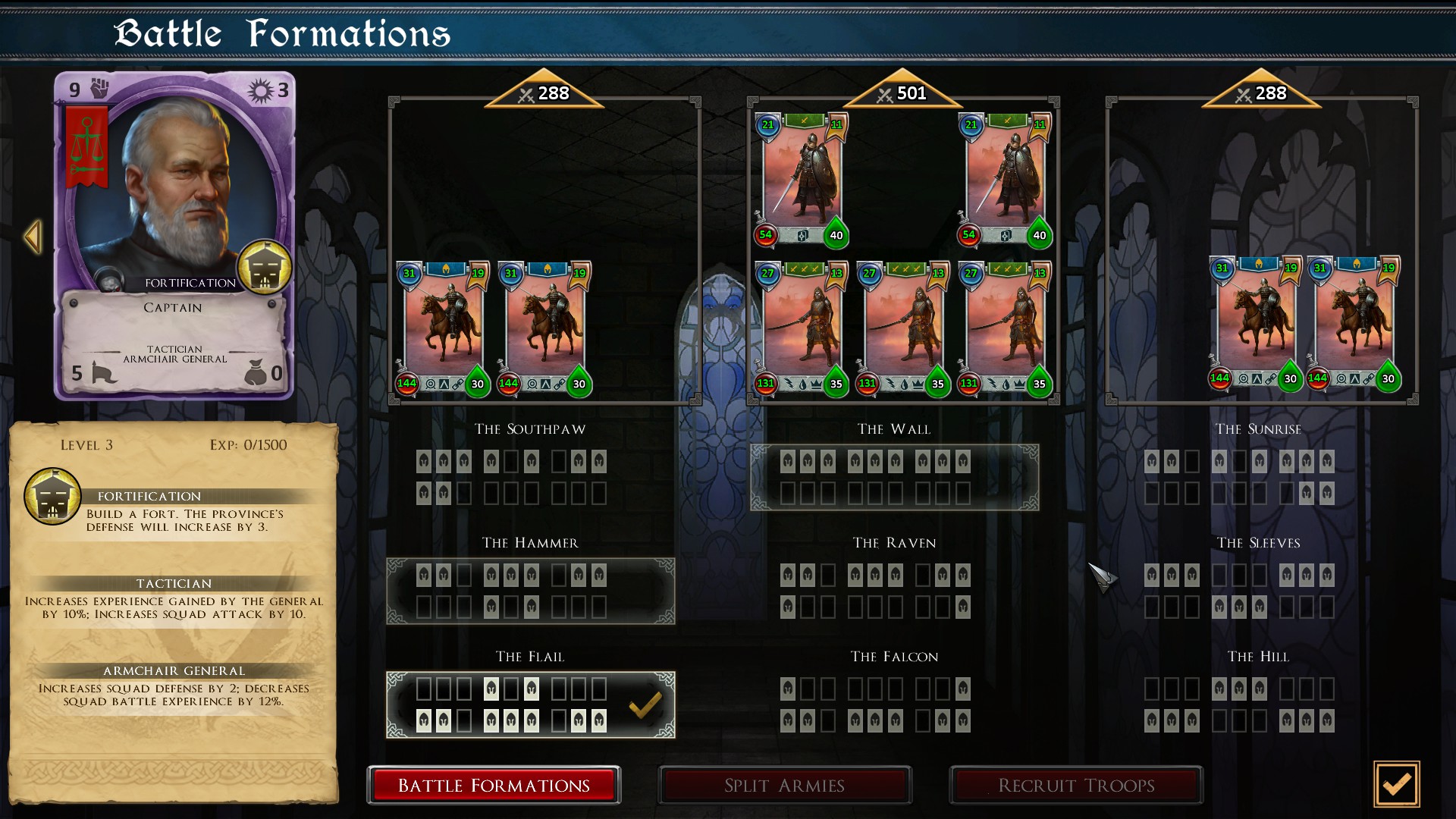 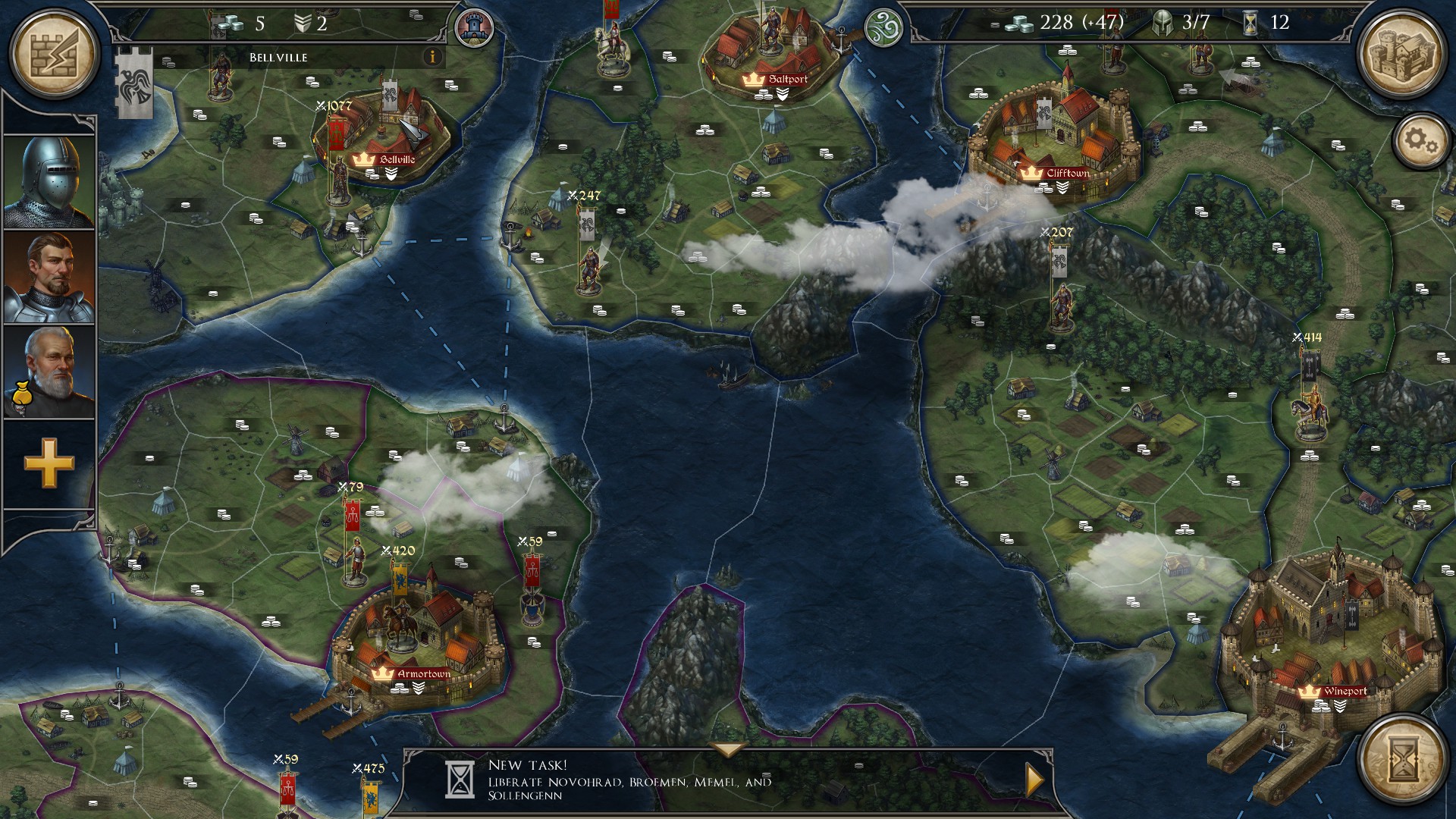