Agents of Mayhem is an open world action-adventure shooter video game developed by Volition and published by Deep Silver. The game was released on August 2017 for Microsoft Windows, PlayStation 4, and Xbox One.

About This Game:
Agents of MAYHEM is the latest open-world, third-person action game from the creators of the Saints Row franchise!

* In Agents of MAYHEM, you run a no-holds barred operation against a shadowy super-villain organization known only as LEGION and their mysterious leader, the Morningstar.

* Following the global attacks on Devil’s Night, cities of the world are held by the LEGION’s Ministries, bands of powerful villains named for the Seven Deadly Sins.

* Seoul is the personal domain of LEGION’s mad scientists, the Ministry of Pride – Doctor Babylon and his rogue’s gallery of supporting villains.

* You play as a variety of Super Agents – each with their own distinct look, personality, weapons, and skills. Explore the city of Seoul to rout out LEGION operatives and their vile plans to take over the world.

* MAYHEM’s Agents have a license to do what the hell they want, so long as they do whatever it takes to grow the agency and ultimately defeat LEGION. 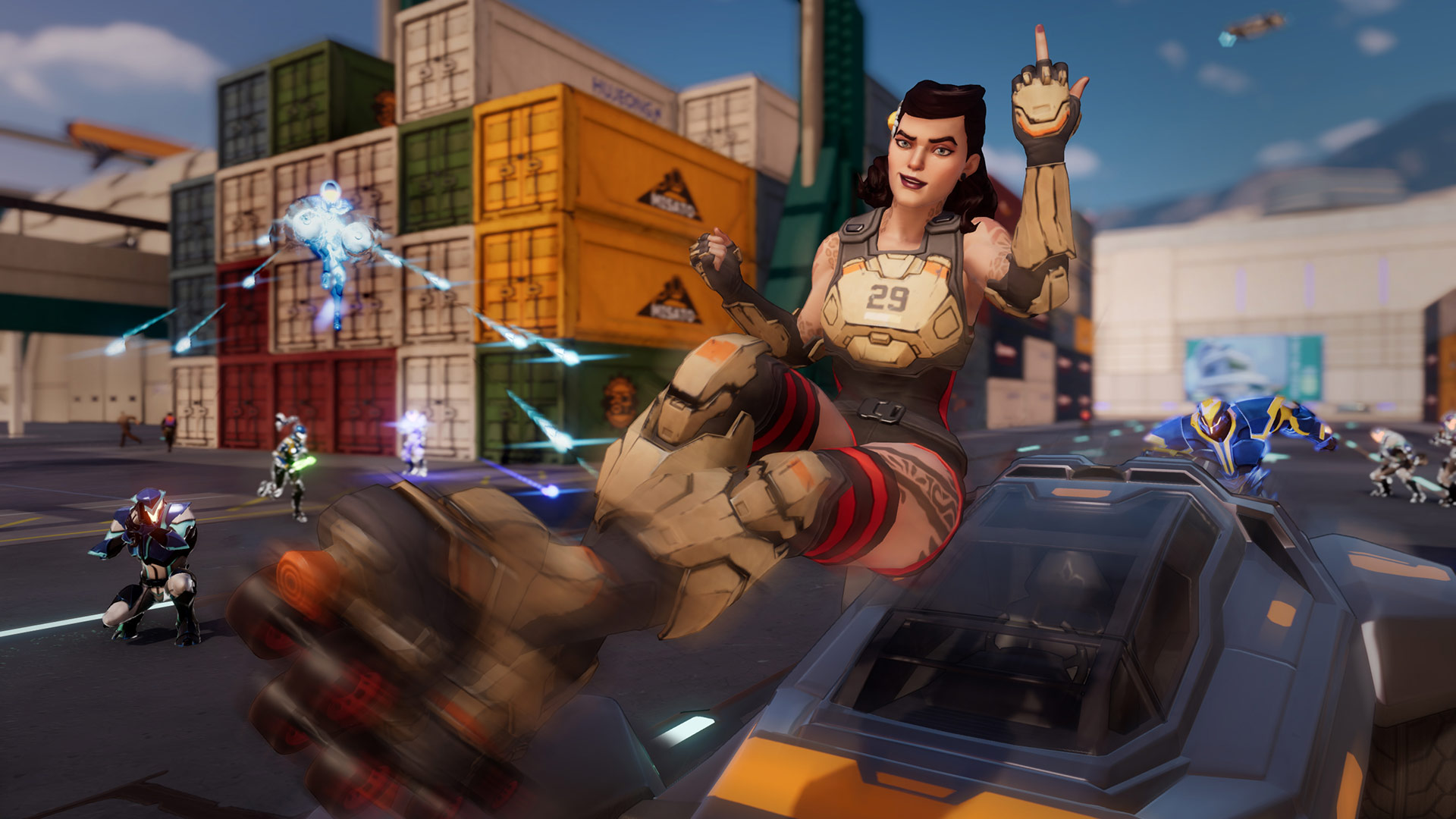 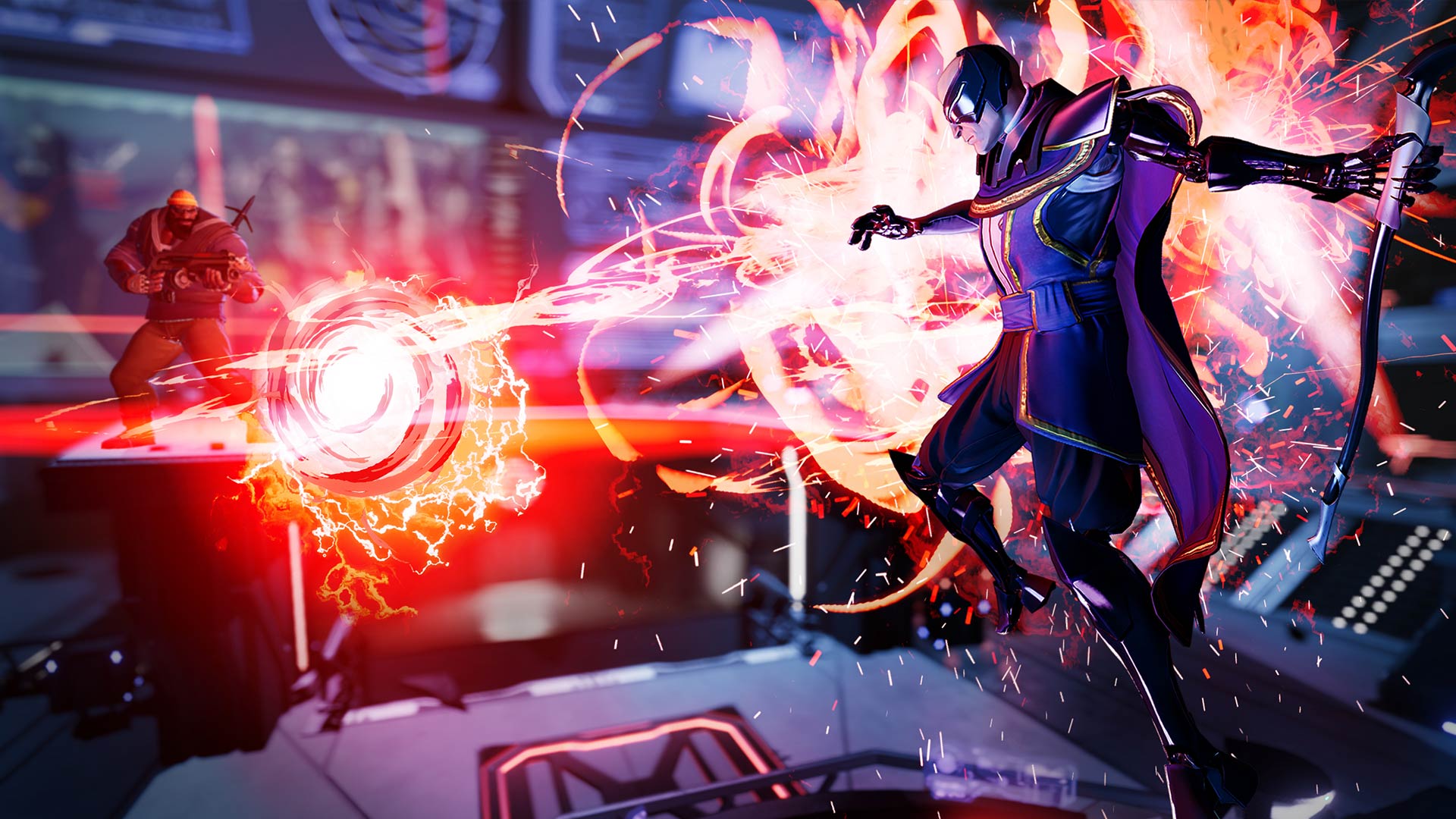 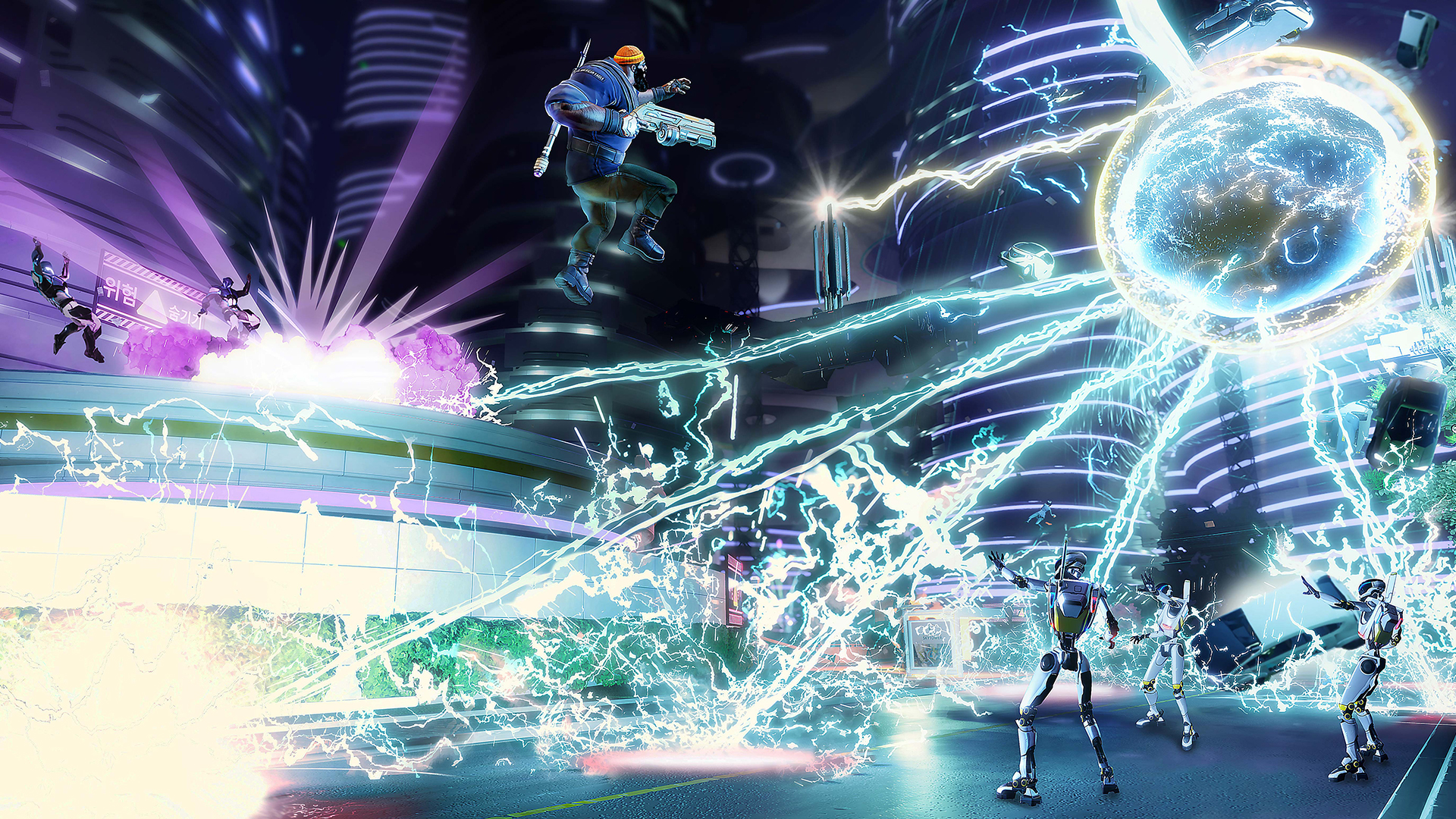