Rock of Ages 2: Bigger & Boulder is an action racing strategy video game developed by ACE Team and published by ATLUS USA. The game was released via Steam for Microsoft Windows on 28 August, 2017.

About This Game:
The greatest “giant rocks rolling through historical/artistic ages” tower defense game is back with Rock of Ages 2: Bigger & Boulder. Just like the title says, Bigger &Boulder cranks up the surrealism and gameplay to be, well… BIGGER AND BOULDER. With an emphasis on the chaotic new multiplayer for up to four rock-rollers, new time periods, and improved graphics, physics, and destructibility powered by Unreal Engine 4, players will need to be ready for some intense rocking and rolling.

The Monty Python-esque humor is turned up to 11, as players literally rock and roll through the ages. Humorous animated vignettes will also make a return in full force, so famous historical figures beware!

An Emphasis On Multiplayer

A little friendly competition never hurt anyone, so that’s why ACE Team decided to improve the multiplayer feature of the game. Play with a friend in local split-screen or up to four players online in a 2v2 match to the death, all with the ability to customize banners and colors for your units and more. Oh, and did we mention that opposing tracks can now intersect each other?

Just like in the original game, ACE Team has created various levels inspired by the greatest art periods in history. Players will gaze upon exquisite art from the Egyptians, Late Gothic era, Early Renaissance, and Surrealist movement, as they carve a path of destruction with their rolling rocks of doom!

Take on works of art come to life in boss battles featuring the likes of The Thinker and the Great Sphinx, leading up to the all-powerful final boss in a showdown like you’d never imagine!

With upgraded physics and even more things to be cracked, crushed, flattened, and slammed, rolling various rocks down a hill has never been a more pleasant experience!

With the addition of brand new defensive units and unique boulders with special traits, chaos reigns supreme so be sure not to take each turn for granite. 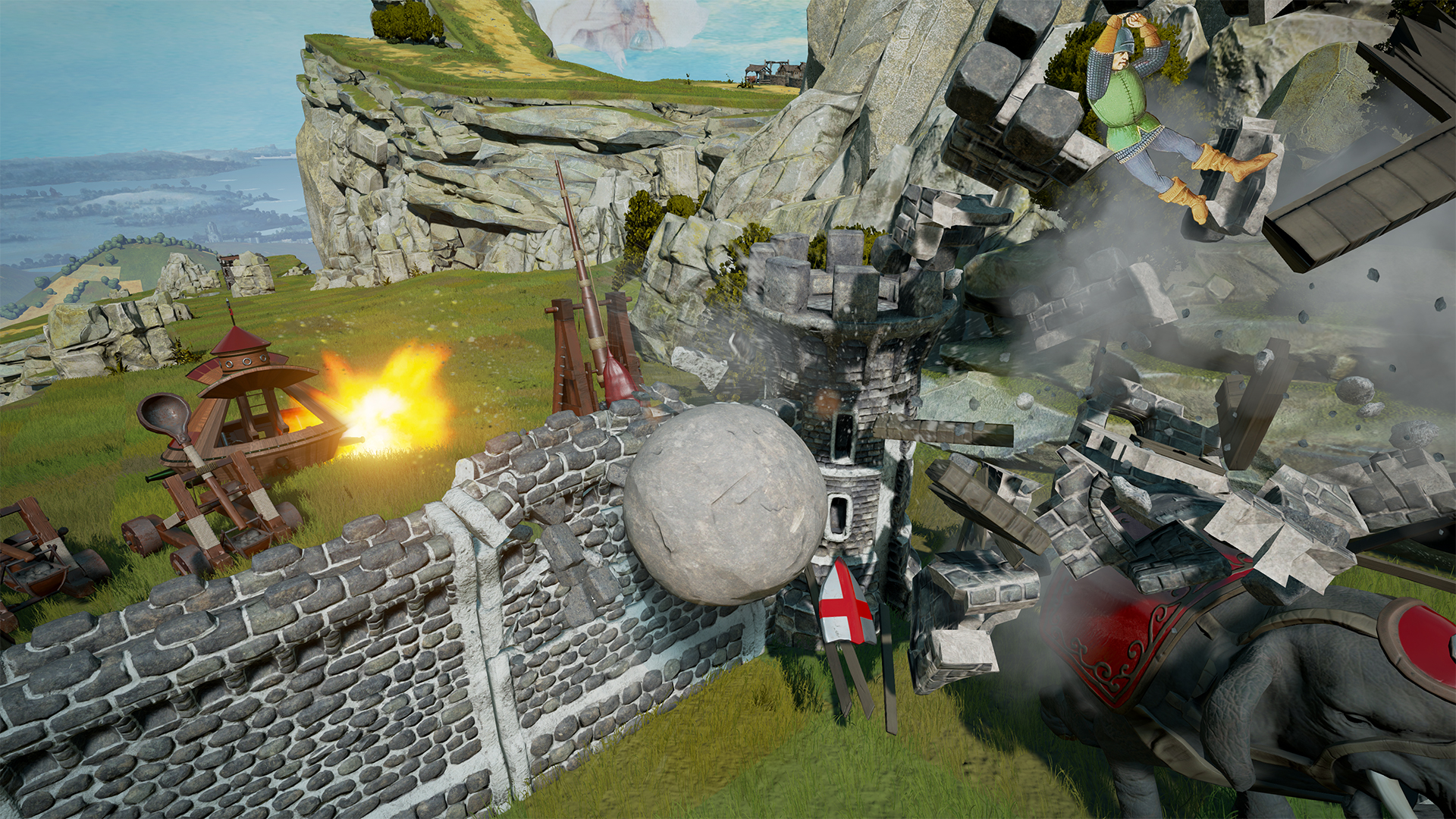 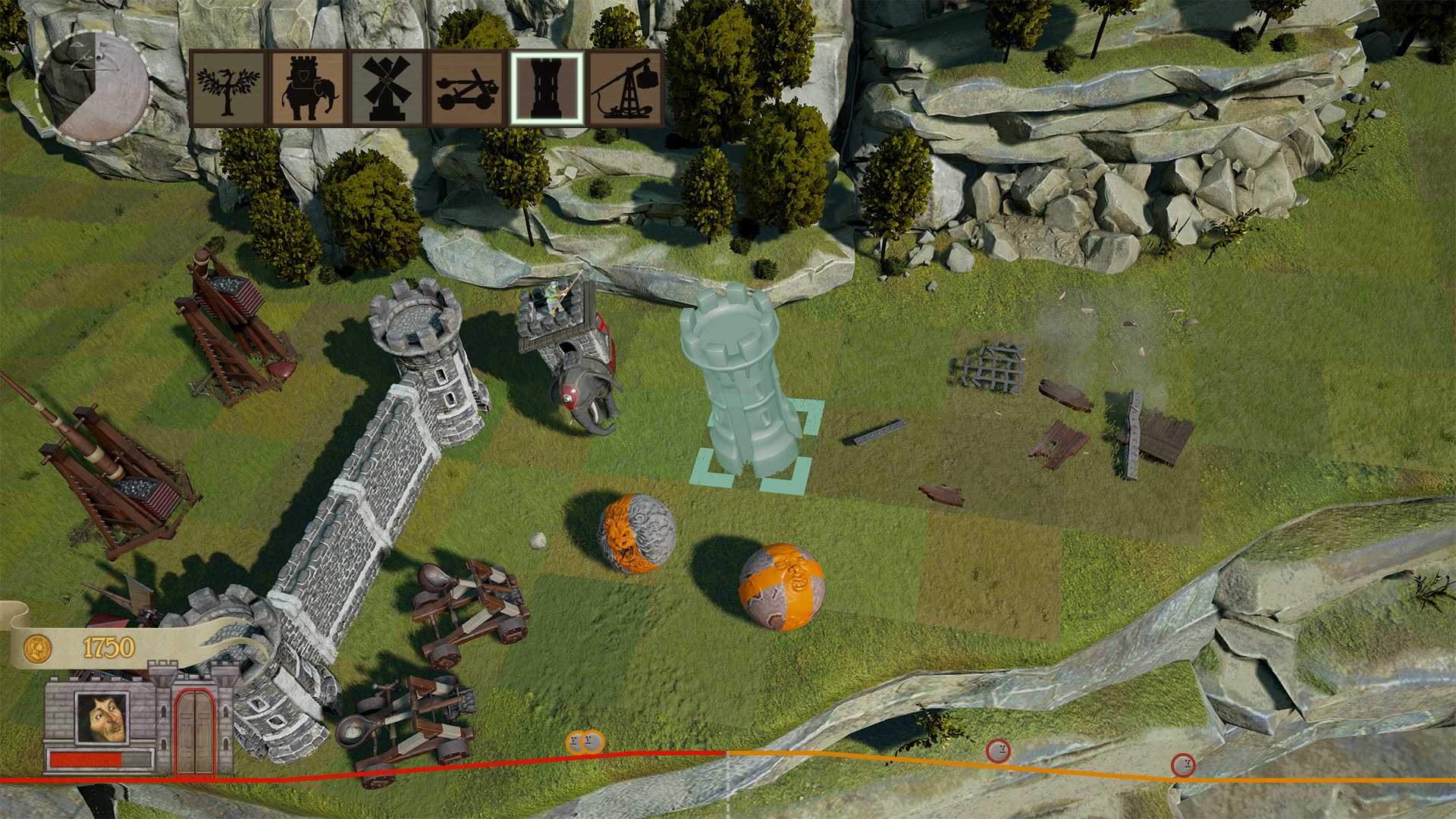 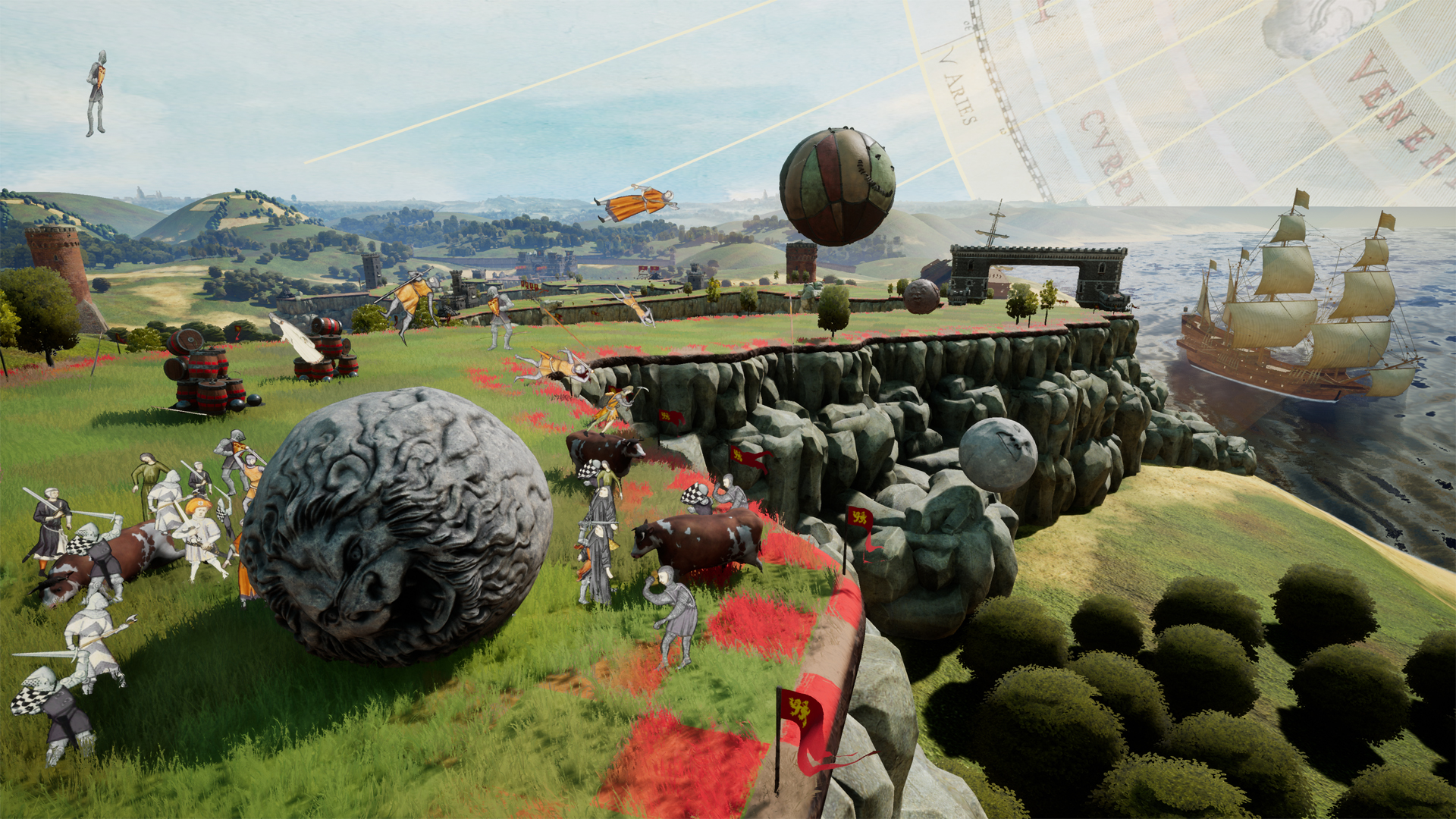