About This Game:
RAID: World War II is an action-packed four player cooperative shooter set in Europe during World War II, where you and your friends aims to thwart the Nazi onslaught. Four prisoners of war – Sterling, Rivet, Kurgan and Wolfgang have been freed by “Mrs. White,” a secret British Intelligence Operative, who needs someone to take down Hitler and his Third Reich once and for all. Their objective is to fight the war – without rules or mercy. Their reward is all the Nazi gold they can carry.

JOHN CLEESE – Comedy legend John Cleese plays Control – a British Intelligence Agent working for Mrs. White. His job is to make sure that you have plenty of Nazis to fight and lots of gold to steal.

RAID: World War II is all about teamwork and strategy during intense firefights filled with adrenaline. In RAID: World War II, you are fighting the enemy from within. You are up against tough odds, but with enough fire power, determination and recklessness anything is possible. Fight the good fight, but fight dirty.

WAR CRIES – Each class has its own War Cry – a powerful ability that can be unleashed to buff yourself or the entire team. For example, if a player activates the War Cry BERSERK, players won’t consume ammo for a limited time – so they’re free to blast away.

CHARACTER CUSTOMIZATION – Our four heroes are drawn from the main combatants in the European theatre of World War II – Great Britain, USA, Germany and the Soviet Union. Each character has their own look with fully customizable uniforms making you stand out on the battlefield.

WEAPON MODIFICATIONS – World War II saw the dawn of a whole lot of new weapons. RAID: World War II allows players to play around with these weapons, upgrade and customize their look and feel with authentic weapon modifications. Players can choose between barrels, stocks, fore grips, optic sights and much more allowing for a vast range of different play styles.

OPERATIONS – RAID: World War II offers players the chance to play through extended adventures by undertaking special missions called Operations. Operations is a chained series of highly-modified Raids, featuring new storylines, including content and challenging objectives. The risks are greater, but so are the rewards!

CHALLENGE CARDS – RAID: World War II introducers a new feature where players can earn and spend special Challenge Cards. These let players customize the “rules” of a Raid in a buff-debuff way. For example, a Challenge Card might make it so that enemy ammo drops will increase, but at the expense of enemies doing greater damage. Every Challenge Card is different and it’s up to you to find your favorite.

LOCATIONS – RAID: World War II takes place in historic locations across war-torn Europe. From the mighty Flakturm dominating the heart of Berlin, to the idyllic Bridge over the river Elbe, players will be bringing destruction to Nazis in every corner of Hitler’s Reich.

By joining the group, you will receive additional content for free! 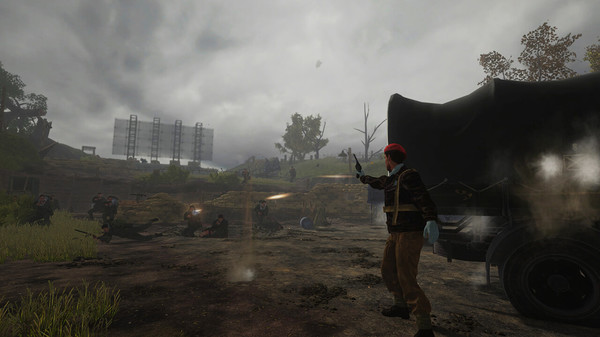 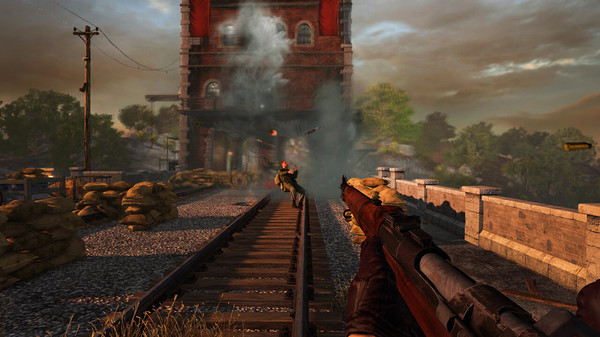 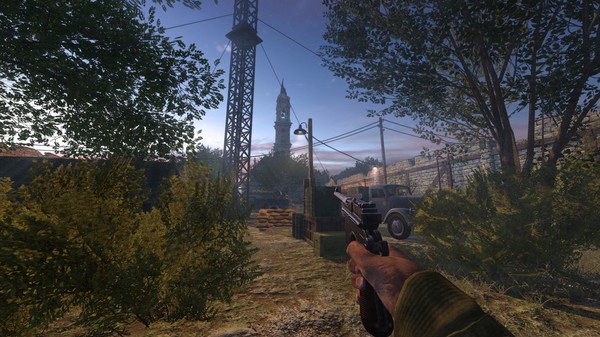