Battle Chasers: Nightwar is a single-player action turn-based RPG developed by Airship Syndicate and published by THQ Nordic. The game was release on 4 October, 2017 via Steam for Microsoft Windows, Mac OS X and Linux.

About This Game:
Battle Chasers: Nightwar is an RPG inspired by the classic console greats, featuring deep dungeon diving, turn-based combat presented in a classic JRPG format, and a rich story driven by exploration of the world.

The best-selling comic book Battle Chasers was first released in the late 90s and quickly generated a passionate cult following. 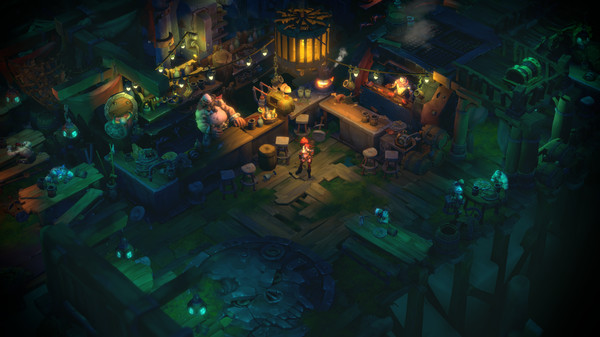 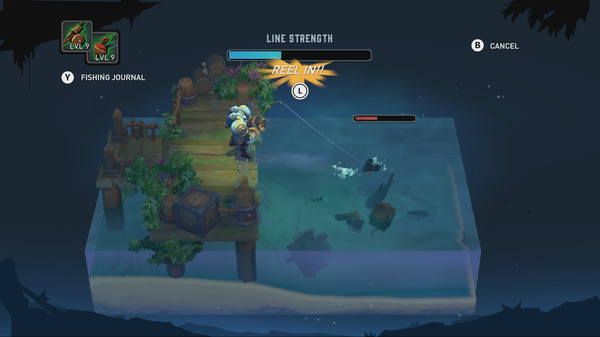 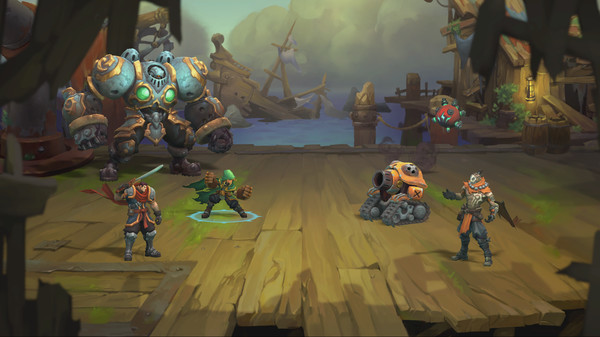