Codename Panzers: Phase Two is a the second entry from the series a world war II real-time strategy simulation video game developed by Stormregion and published by THQ Nordic. The game was released on 21 July, 2005 via Steam for Microsoft Windows.

About This Game:
Get ready for action-packed strategy!

Fight alongside your troops in the sweltering desert heat of the Sahara or in the blustery heights of the Italian Alps. Wield your strategic prowess to gain the upper hand by the light of day and exploit the dark shroud of night to launch surprise attacks. Tanks, planes, troops, weapons and more – the resources are at your command. Now get a taste of victory!

Codename: Panzers Phase Two is a real-time strategy game set in the WWII era. Like its predecessor, Codename: Panzers Phase 1, it consists of three chapters, each of which depicts events from a different point of view: the Axis (Italo-German), the Allied (Anglo-American) and the Partisan (Yugoslav) campaign. Campaigns are divided into a number of missions, and feature a distinctive set of heroes, some new, some already familiar from Codename Panzers: Phase One. 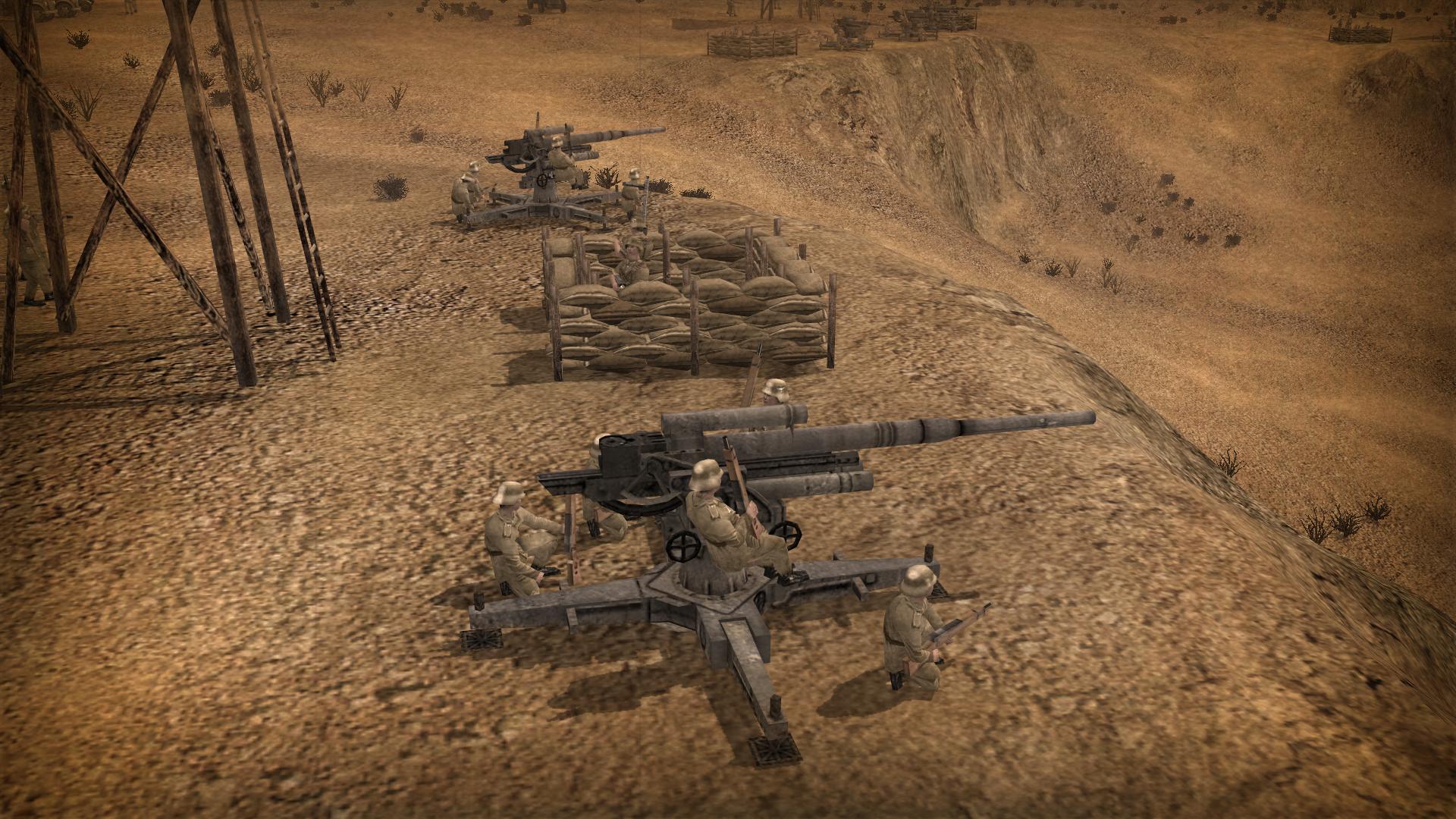 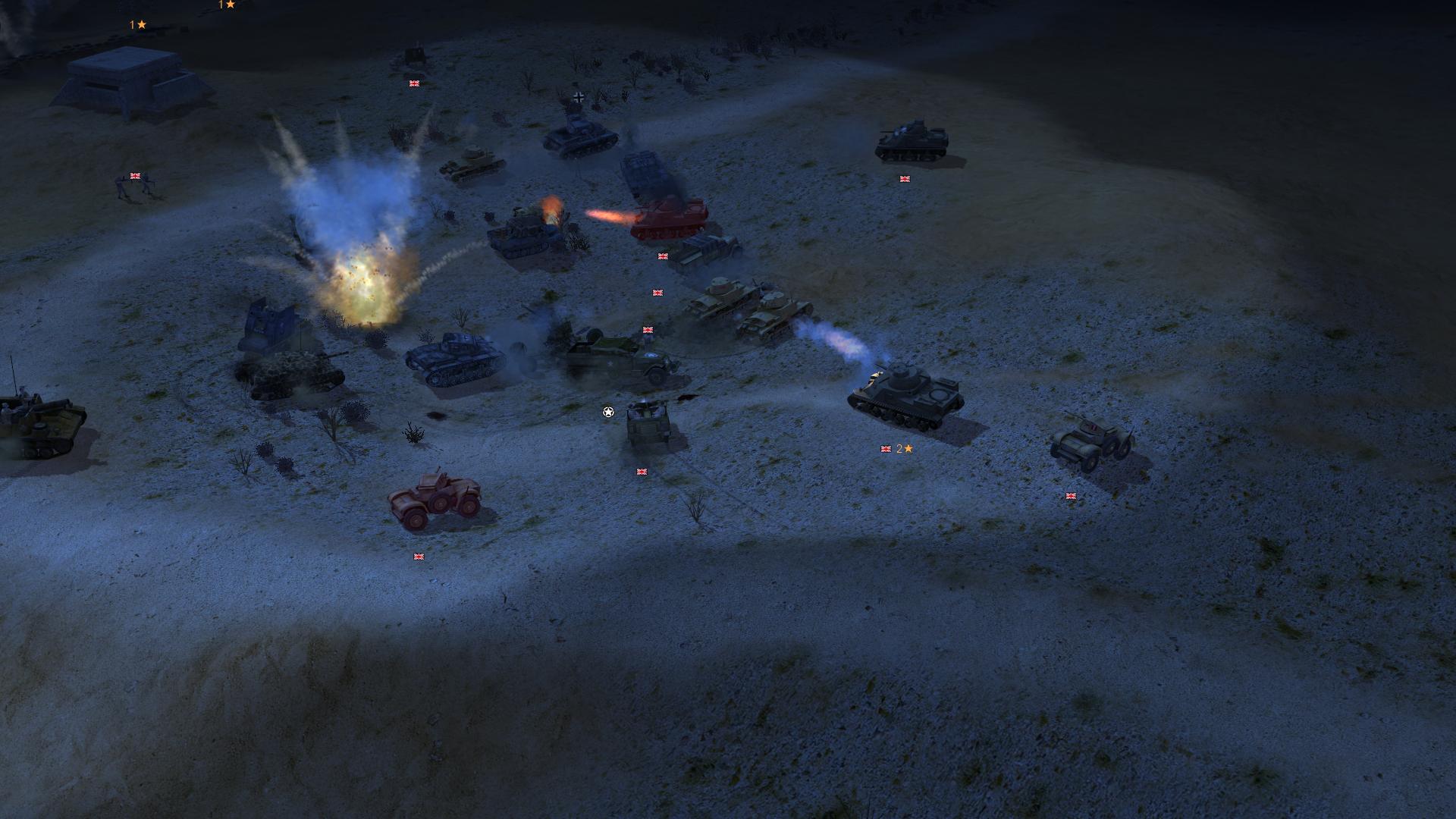 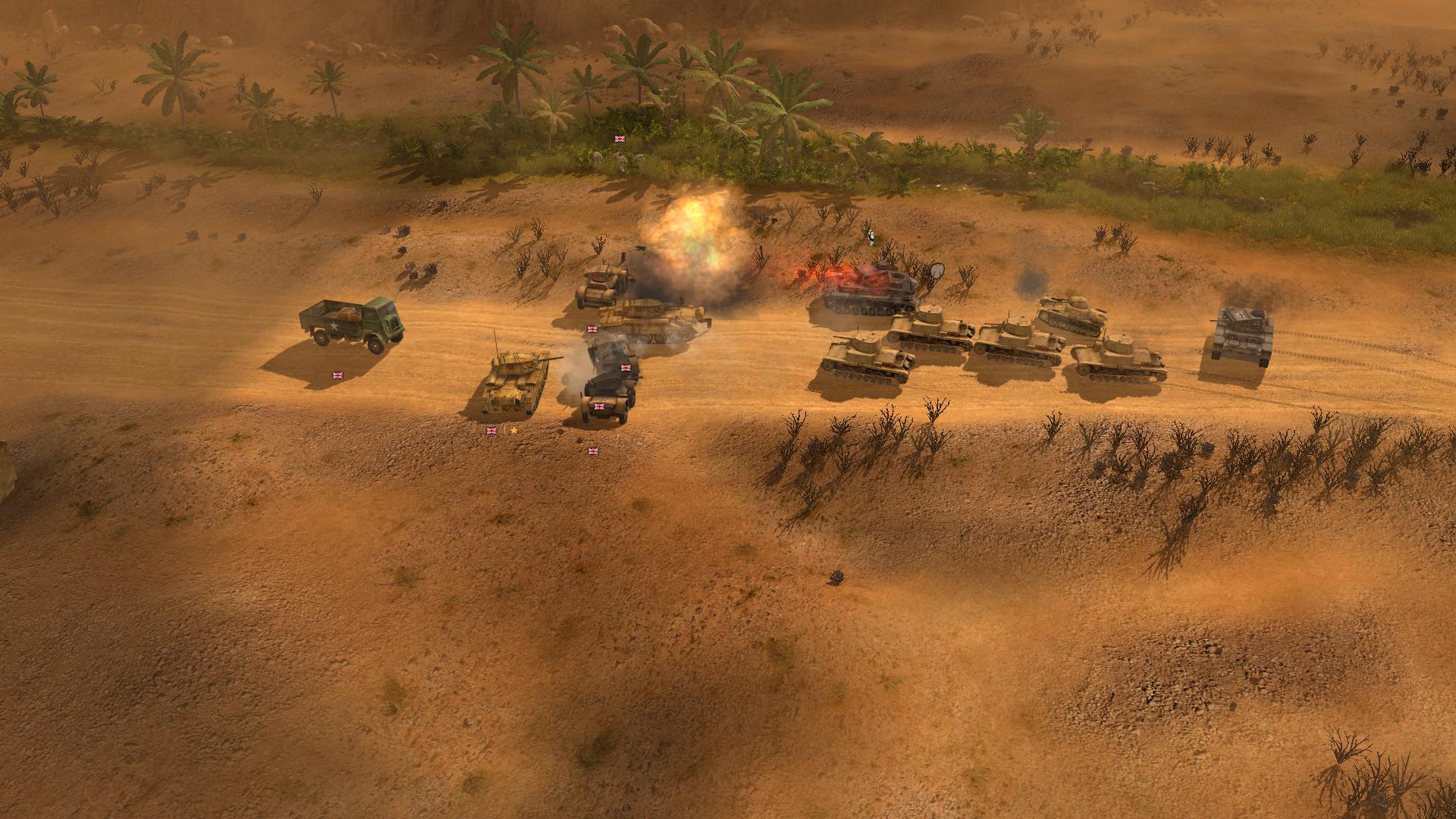