World War Z (2019) is an action third-person shooter video game developed by Saber Interactive and published by Focus Home Interactive and Mad Dog Games LLC. The game was released for Microsoft Windows, PlayStation 4, and Xbox One on April 16, 2019.

About This Game:
Humanity is on the brink of extinction. From New York to Moscow and Jerusalem, the undead apocalypse continues to spread. As the end looms, a hardened few band together to defeat the horde and outlive the dead.

World War Z is a heart-pounding coop third-person shooter featuring swarms of hundreds of zombies. Based on the Paramount Pictures film, World War Z focuses on fast-paced gameplay while exploring new storylines from around the world. 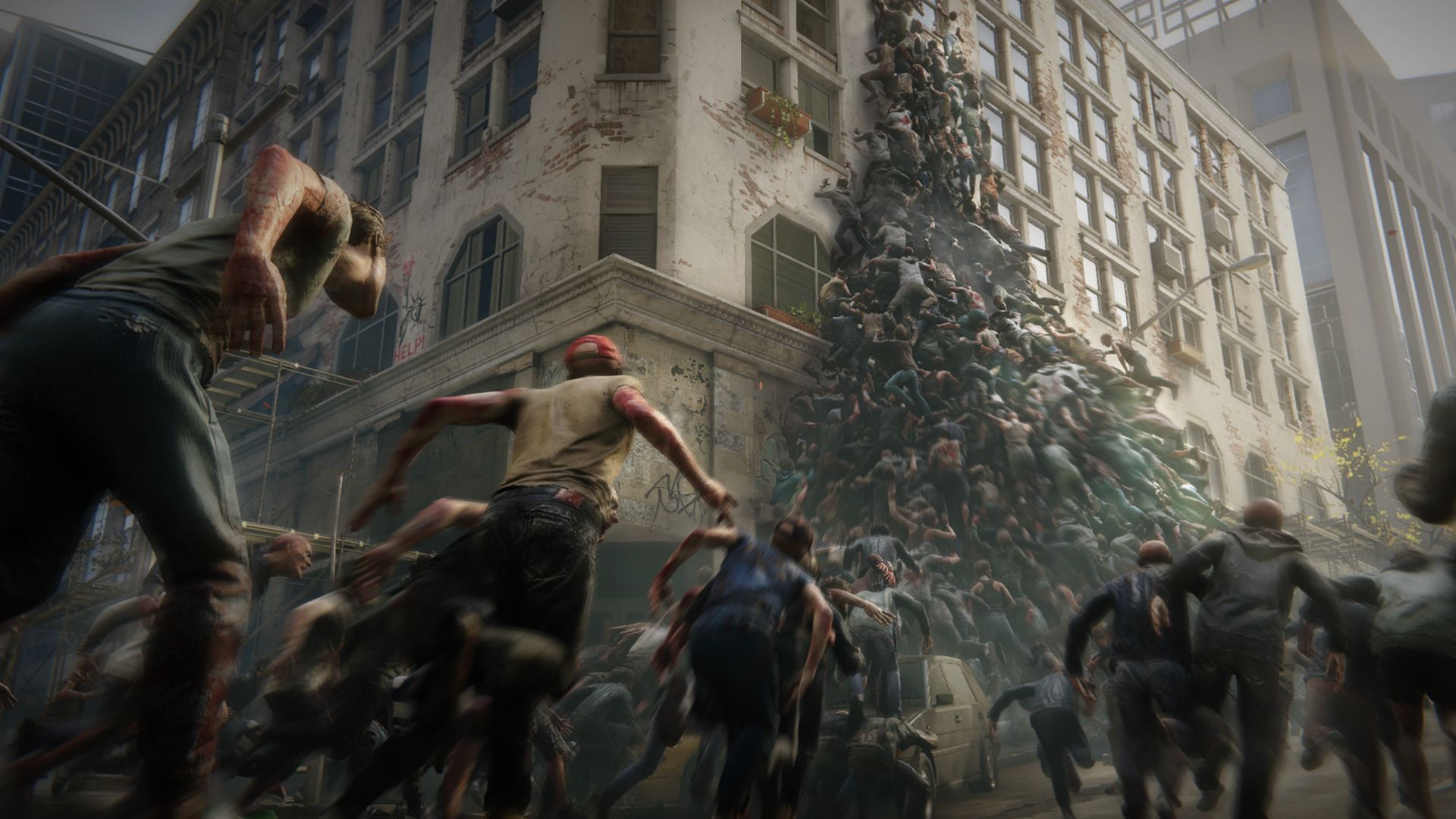 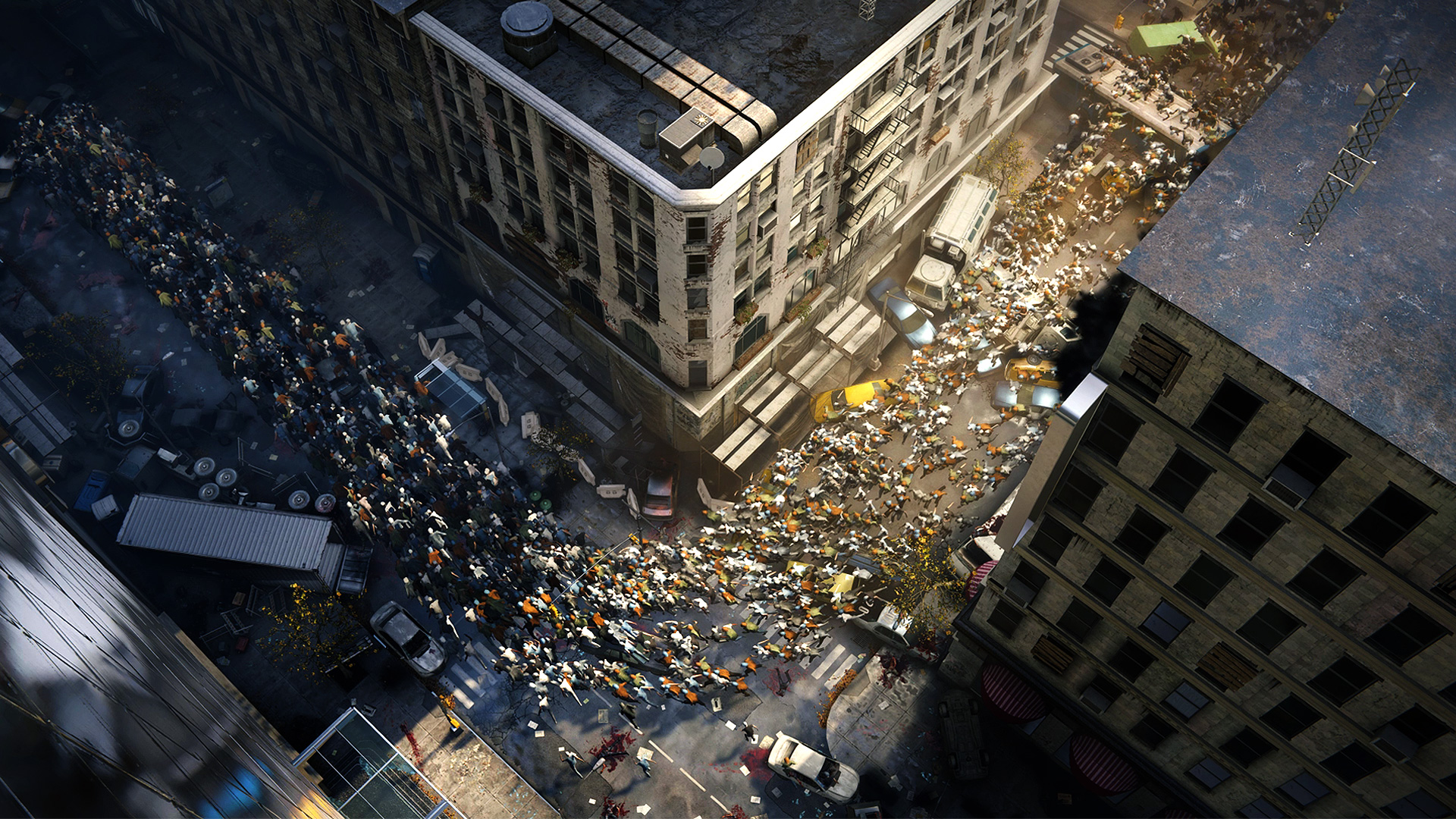 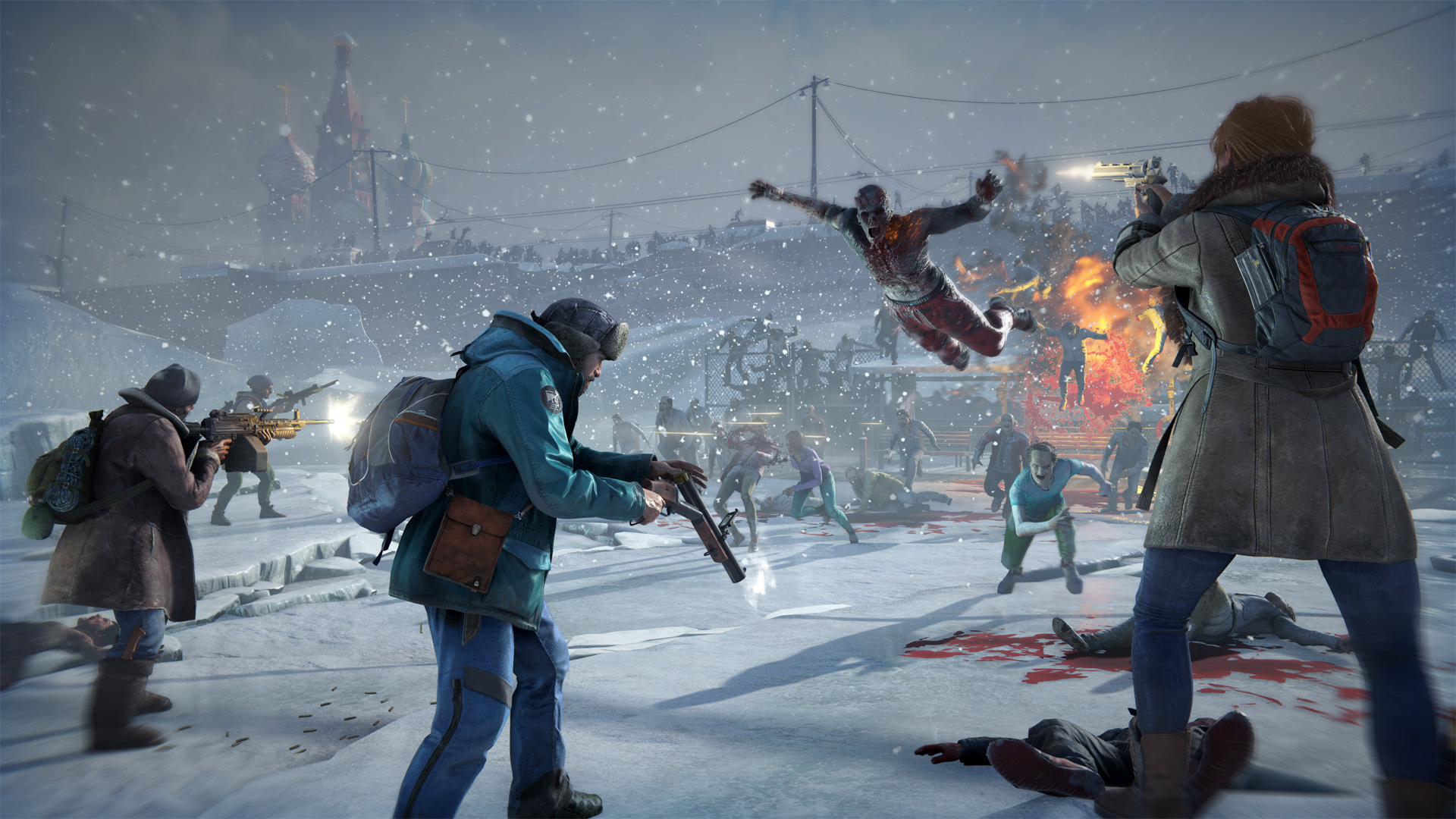