Paw Patrol: On A Roll! is a casual action adventure video game developed by Torus Games and published by Outright Games. The game was released for Microsoft Windows on 23 October, 2018 via Steam.

About This Game:
PAW Patrol is on a roll!
No job is too big, no pup is too small! The PAW Patrol is ready to save the day in Adventure Bay on 16 exciting rescue missions, but they can only do it with your help! Help each pup use their unique abilities to rescue friends and keep their community safe. Jump into eight awesome Adventure Bay locations, including Farmer Yumi’s Farm, Jake’s Mountain, a desert canyon, under the waves, and more! Get ready for fun puzzle-platforming action that is PAWfect for kids of all ages with all the pups of the PAW Patrol!

Features
• Ryder and all eight PAW Patrol pups, including Everest & Tracker!
• 16 daring adventures set in 8 Adventure Bay locations!
• Special pup abilities that need to be used for each rescue!
• Playing as two different pups per mission! 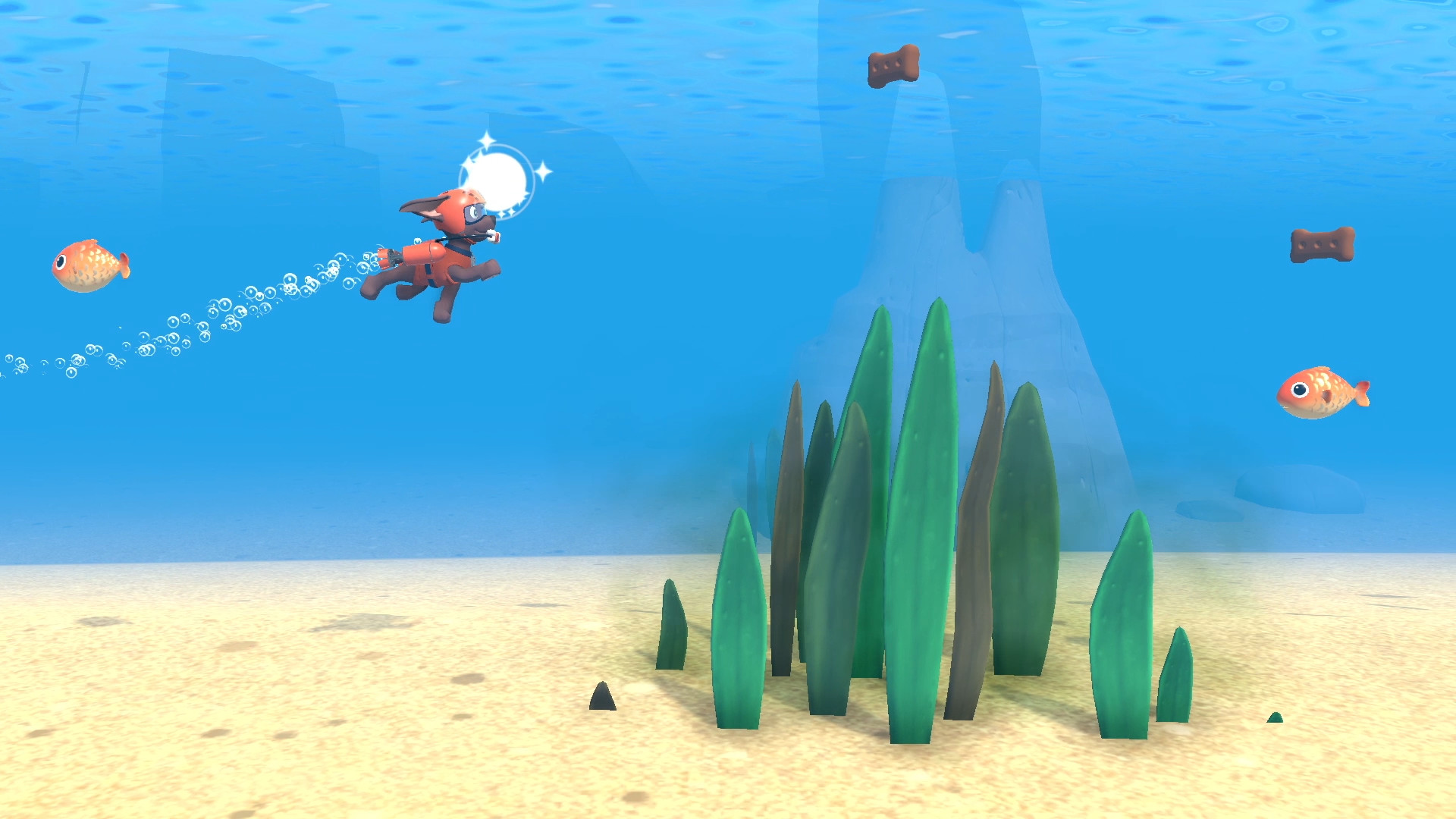 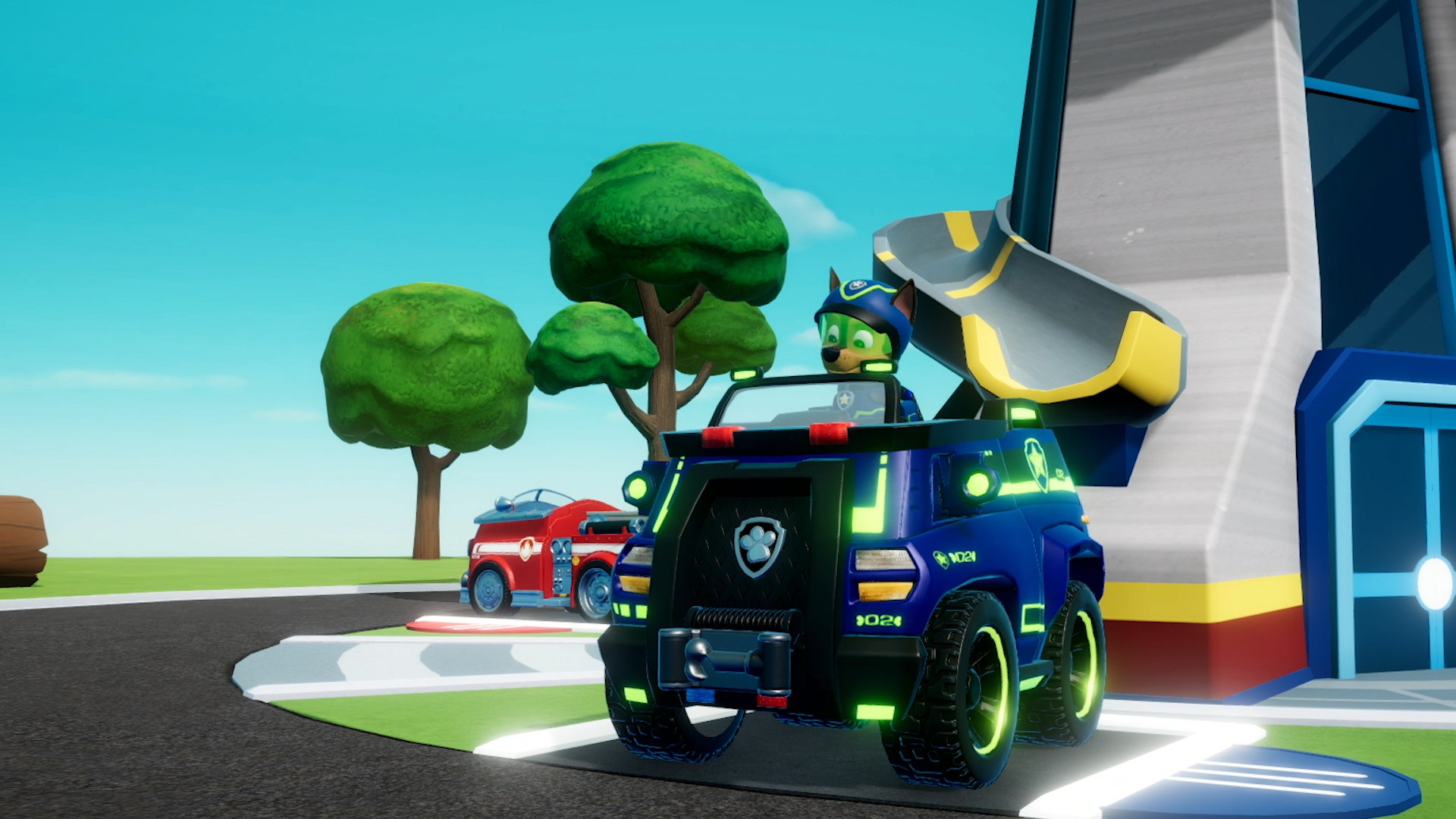 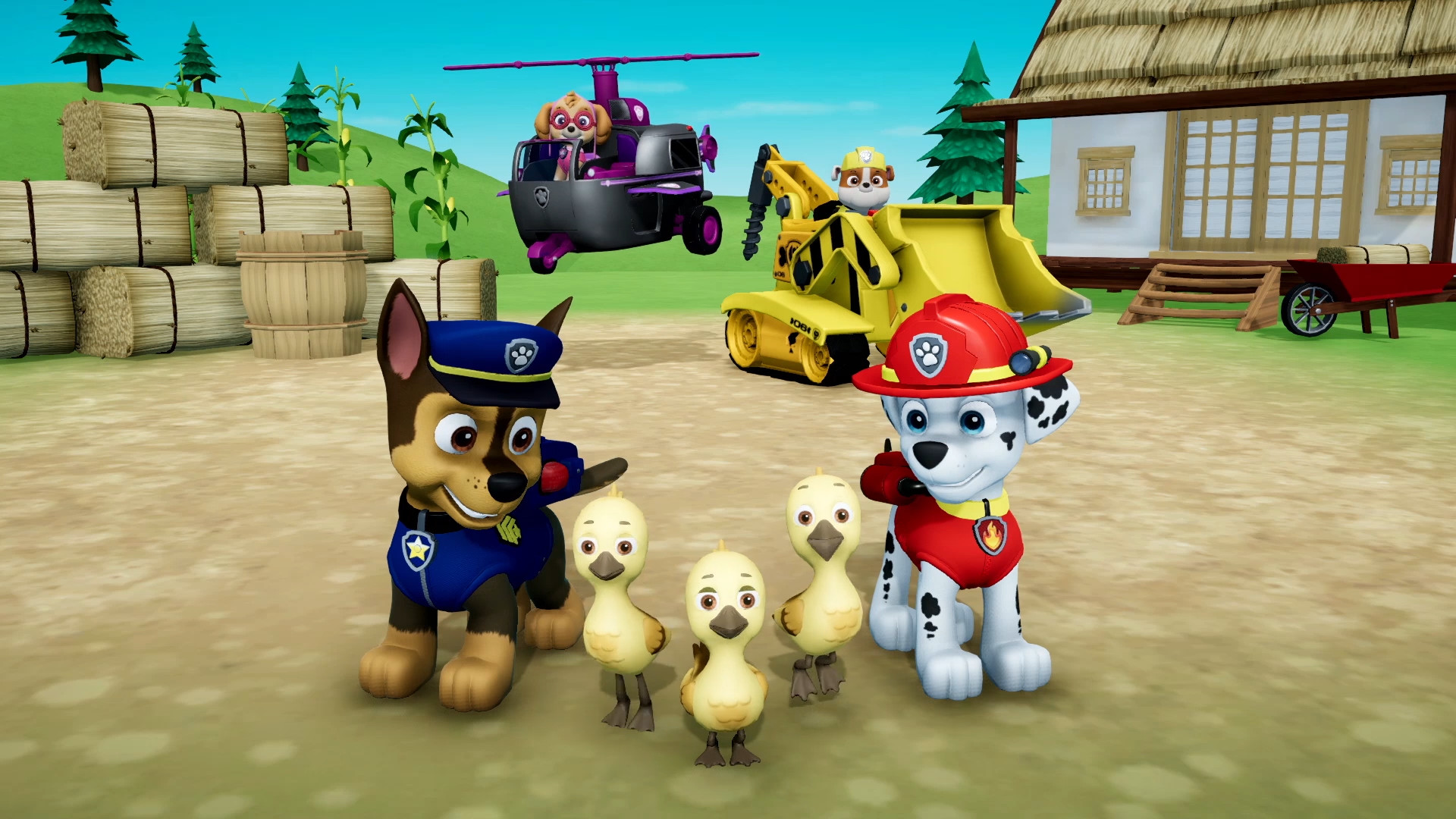