Sunless Skies is a Sci-Fi horror adventure role-playing video game developed and published by Failbetter Games. The game was released via Steam on 1 February, 2019 for Microsoft Windows, Mac OS X and Linux.

About This Game:
Sunless Skies is a Gothic Horror roleplay game with a focus on exploration and exquisite storytelling.
Command a flying steam locomotive

The only thing between you and the waste-winds, storms and cosmic lightning is your engine. Tend and upgrade it, buy weaponry and exotic equipment, and keep her hull in good shape to hold the hostile Heavens at bay.
Explore a unique and dangerous universe

You play the captain of a locomotive, a steam engine fitted for off-rail travel: sailing the stars, leading your crew into trouble and out of their minds. Smuggle souls, barter for crates of time, stop for cricket and a cup of tea.

Discover more of the deep, dark and marvellous Fallen London Universe, as seen in our previous game, Sunless Sea. (You can play either game first, the stories coexist happily.)

Fight her majesty’s agents, pirates and abominations of the skies

Face ships of differing factions and unknowable beasts each with different attacks and agendas.
Survive starvation, madness and terror.

Manage your crew’s condition and your captain’s nightmares. Balance fuel and supplies against your desire for new horizons, knowledge or riches. Struggle with sights never meant for human eyes. How will the dark change you?
Recruit officers on your adventures

Populate your ship with unique, upgradeable officers, each with their own quest to fulfill: an incautious driver, an incognito princess, a repentant devil, and – dear god! – your Aunt?! How did she get out here?
Discover your captain’s past through narrative levelling

Reveal your captain’s past deeds as facets of their personality as you progress. Most captains will perish, but their actions will leave a mark on the world for their descendants – for better or worse. Pass on some effects, and return anew to deal with events that your previous captain put into motion.
The World
The High Wilderness is a wondrous vision of space: shifting, wind-swept ruins where the laws of the cosmos are not as we imagined.

The stars are alive. They are the Judgements: vast intelligences that govern all things. But they are dying. One by one, something is snuffing them out, leaving their thrones empty.

Unfettered by trivial things like gravity, the Victorian Empire have pushed their tendrils into this new world, and their ambition is savage. They have built a new Sun. The Empress Victoria reigns from the Throne of Hours, which gives her control over time.

Your Captain and crew must carve out a life between the stars. Will you support her majesty and the establishment, or the working class rebels who yearn for freedom from the Workworlds?

– Multiple, intertwining stories with a depth and richness unlike anything else in games, inspired by CS Lewis, Jules Verne, Lovecraft and HG Wells

– A choice of play styles: build a lineage of captains as each dies, or reload your most recent captain and continue

Who are Failbetter Games?
We’re a boutique games studio based in London, UK. We’ve been making indie games since 2009. If you’ve read this far, this game is almost certainly for you. Come with us into the dark, delicious friend. 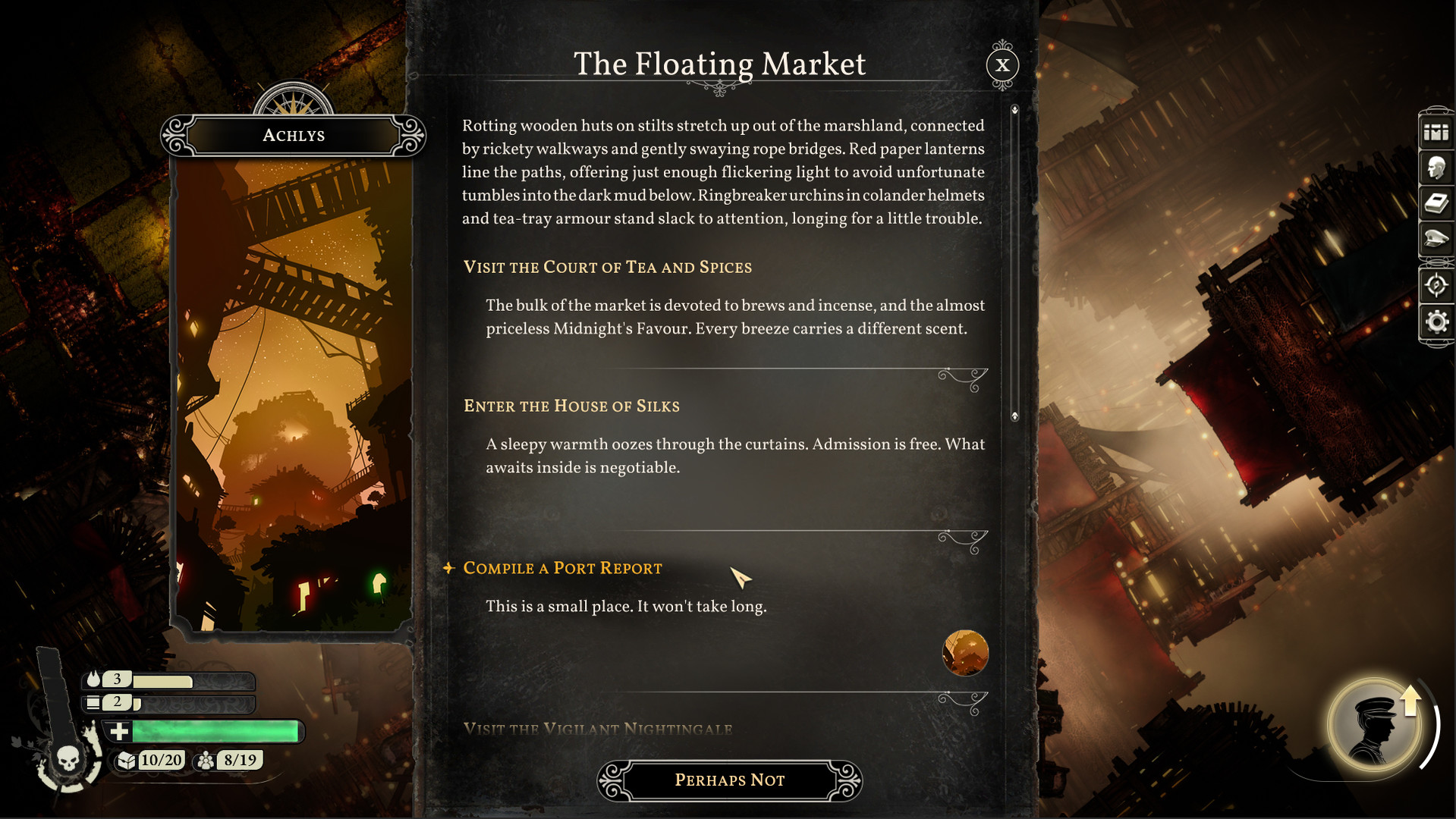 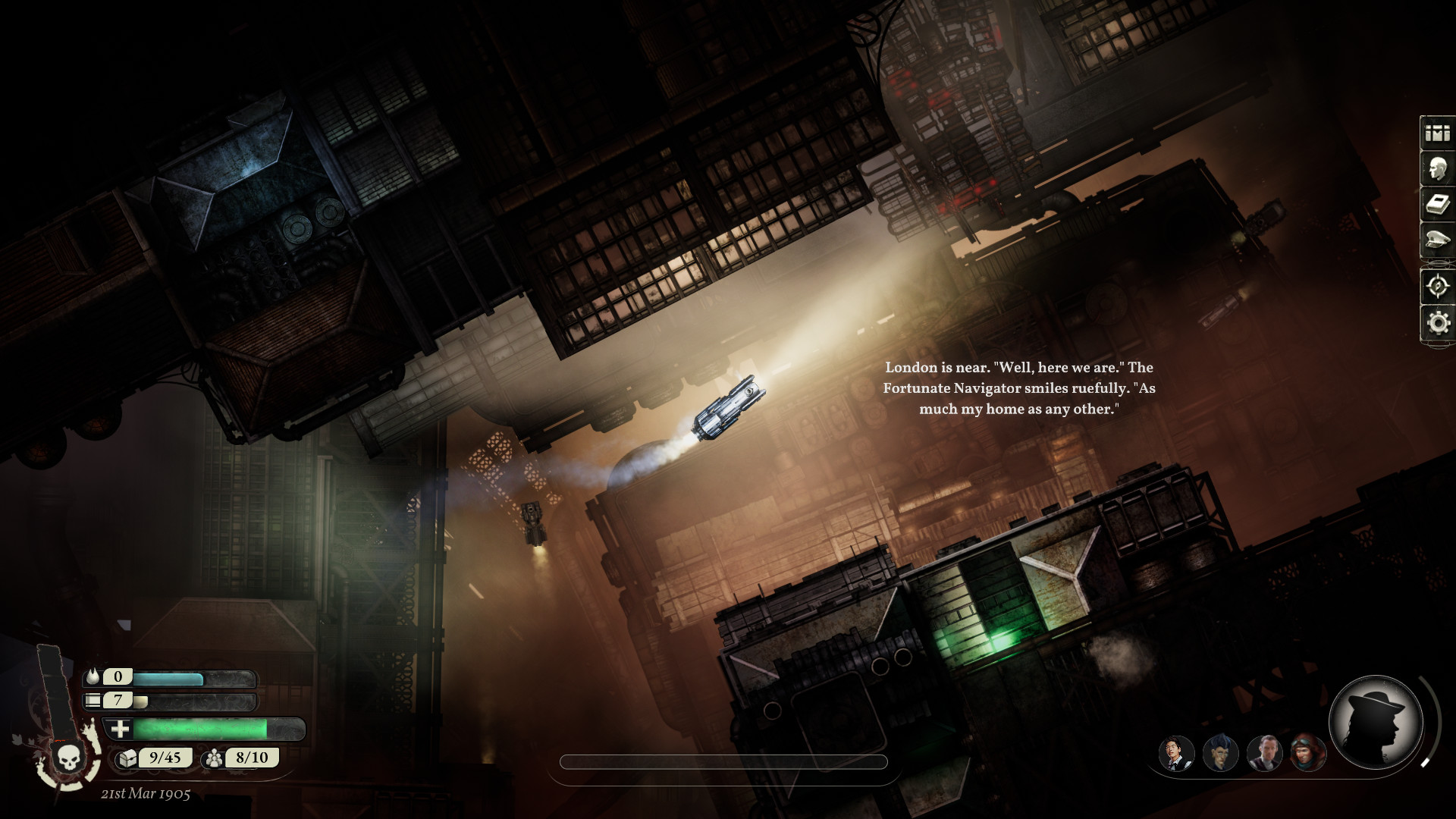 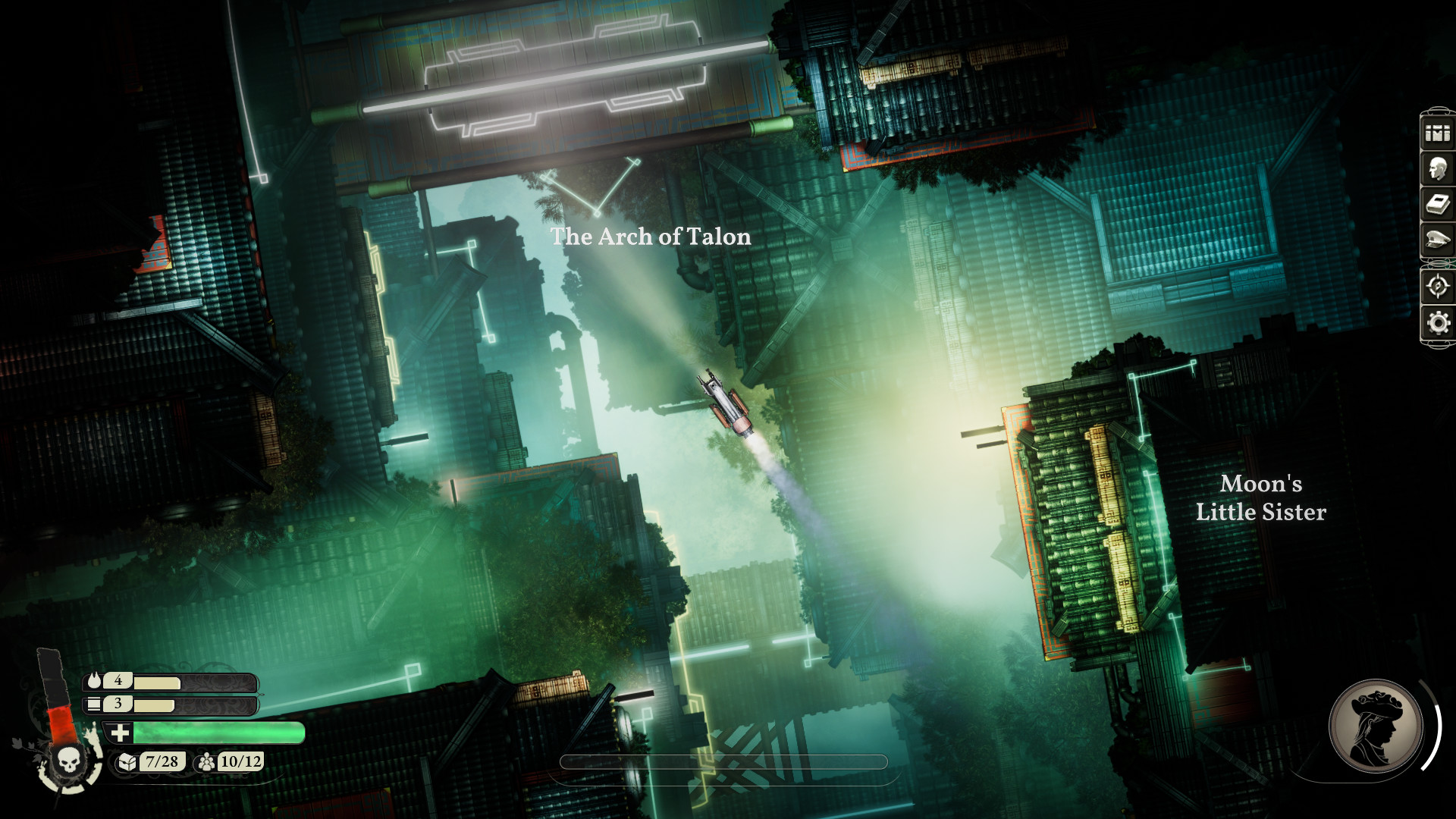