About This Game:
Brigador relaunches in 2017 with expanded introductory missions, localization, easier difficulty and revised controls, plus improved lighting effects, mechanics, and more.

Here is your contract
Brigador is an isometric roguelite of intense tactical combat. Play as mercenary pilots betraying their planet, looking for the big payout and a ticket off this planet. Everything you destroy earns the pilots money that can be used to unlock even more destructive vehicles, guns, and challenges. Find the right load out for your playstyle and wreak havoc on the city of Solo Nobre.

Escape off-world with your money or die trying 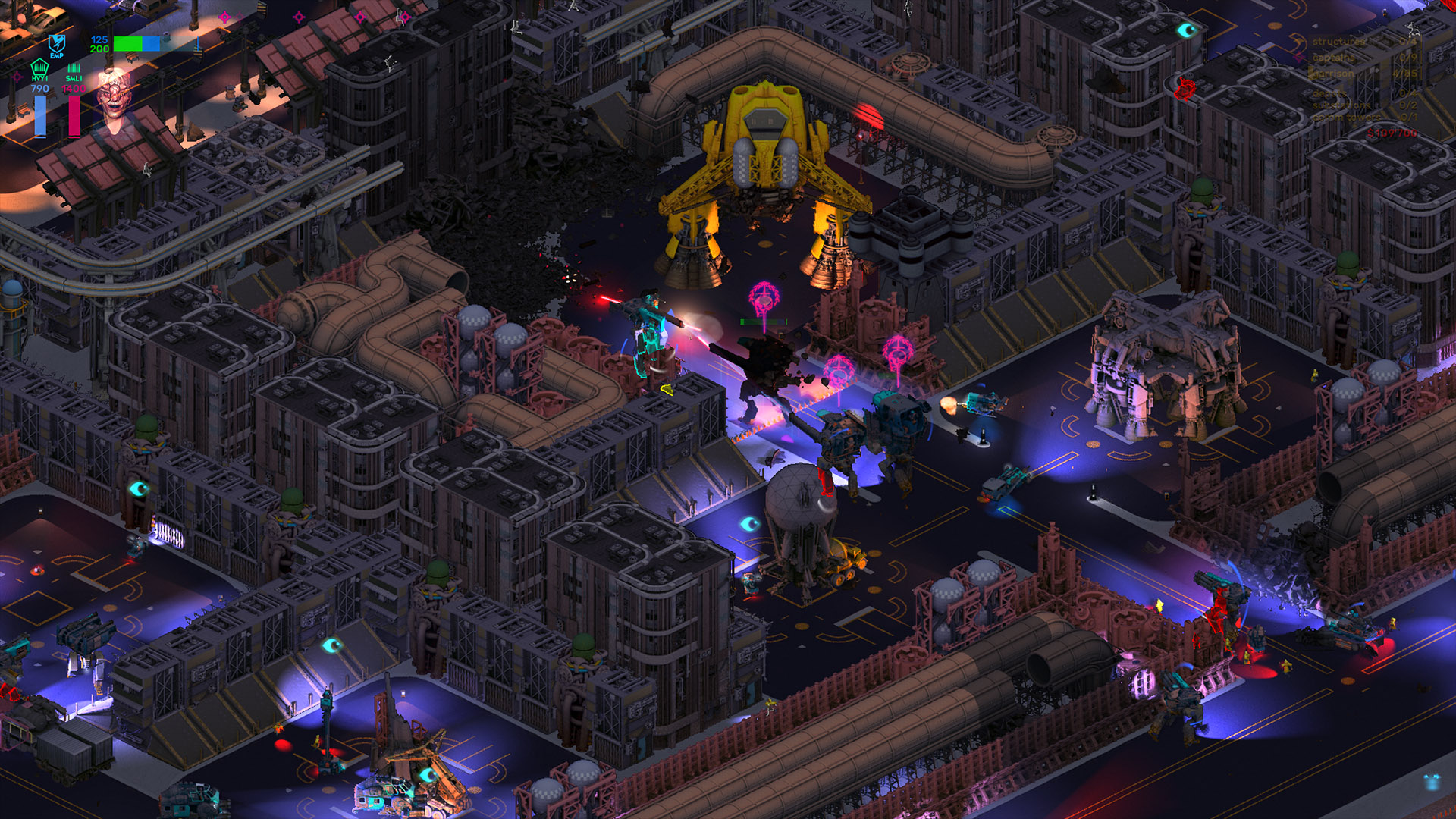 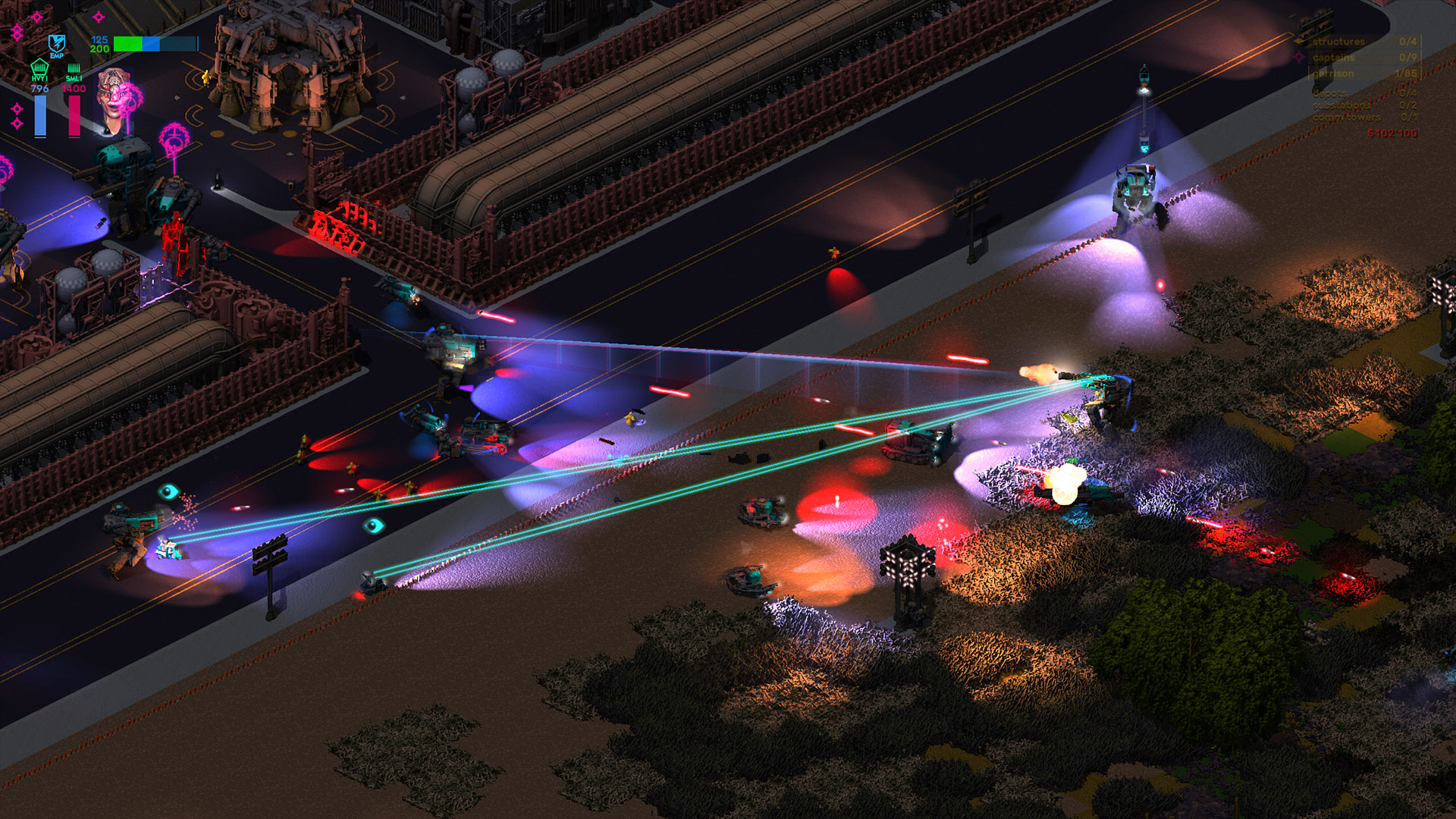 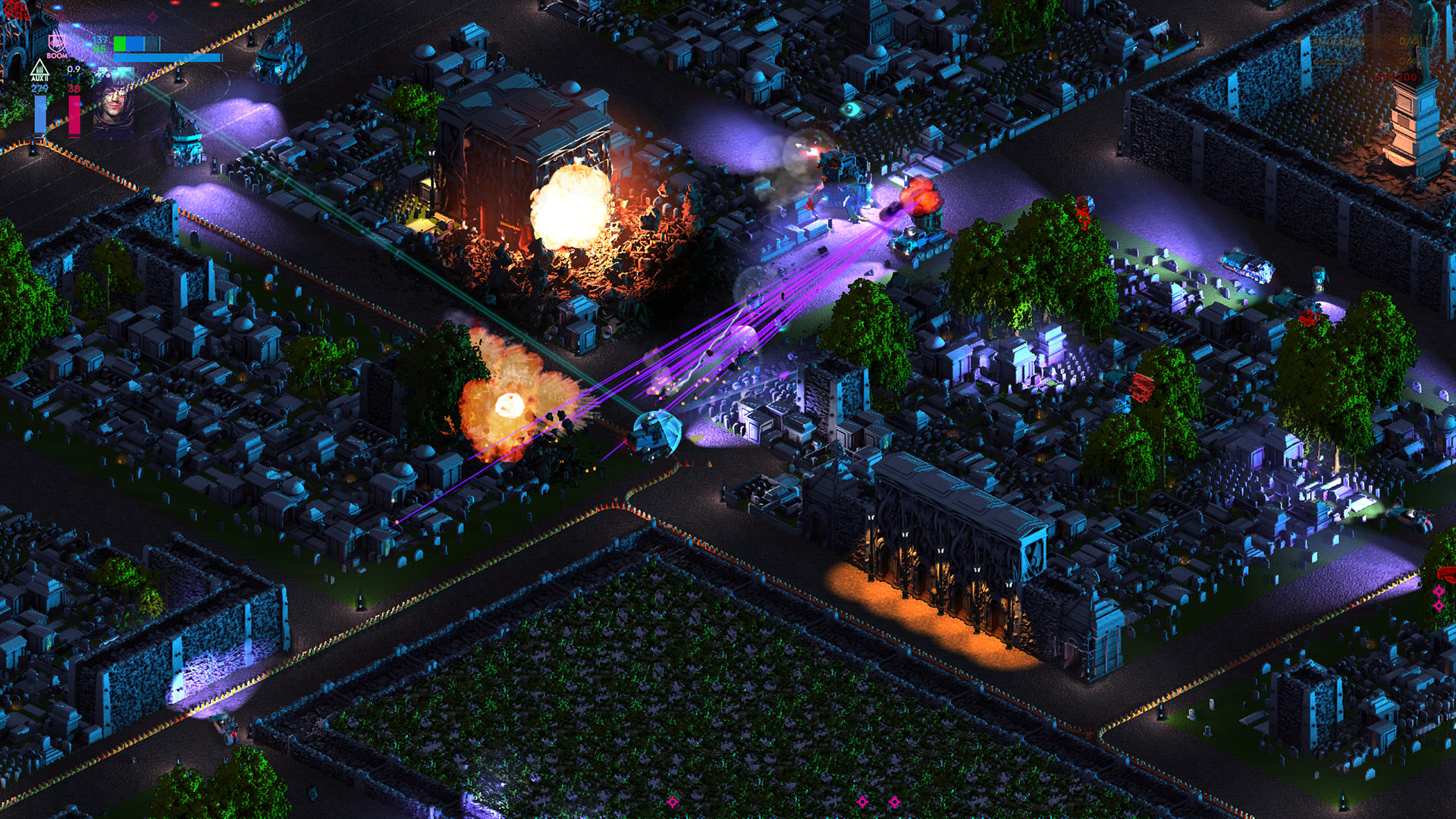