Johnny Graves – The Unchosen One is an action shooter role-playing video game developed and published by Stupid Stupid Games. The game was released on 6 April, 2017 for Microsoft Windows via Steam.

About This Game:
A usurper sits on Satan’s throne, and the cold feud between Hell’s two most ancient families has escalated to all-out civil war. This war, that has ravaged Hell for over two centuries, spread to Earth some time ago. Johnny, the son of the old Satan, yet paradoxically, a freelance agent for the good guys, is seeking redemption for his centuries of evil deeds. He’s been sent to stop the diabolical plans of the new party in power coming true. Johnny fights his way through the front lines of both sides to reach the grave of the original Satan, who is entombed there, but not quite dead…

Johnny Graves—The Unchosen One is an action shooter set in an urban fantasy environment. It is a single player game for Windows PC, developed using Unity 3D. 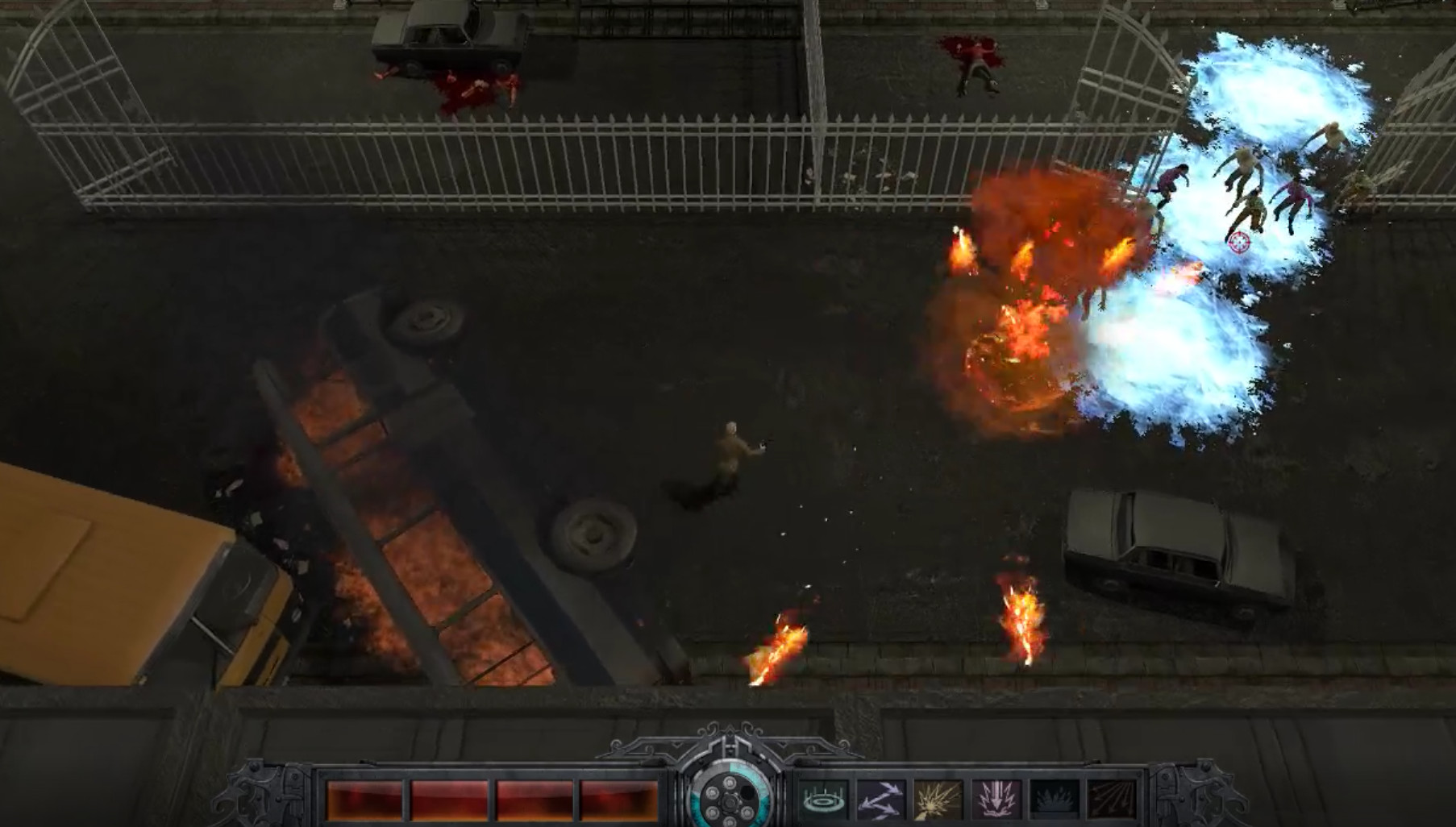 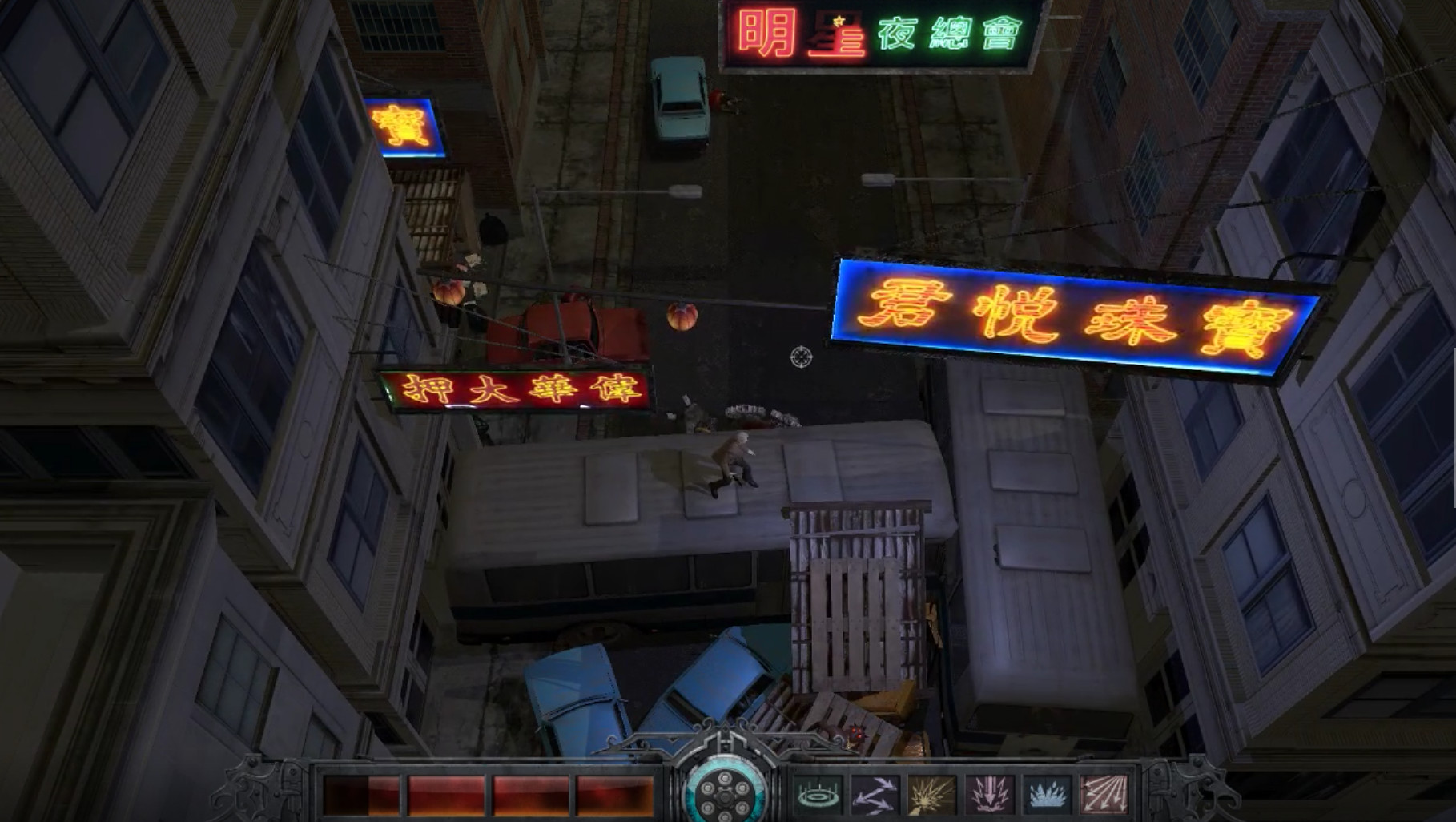 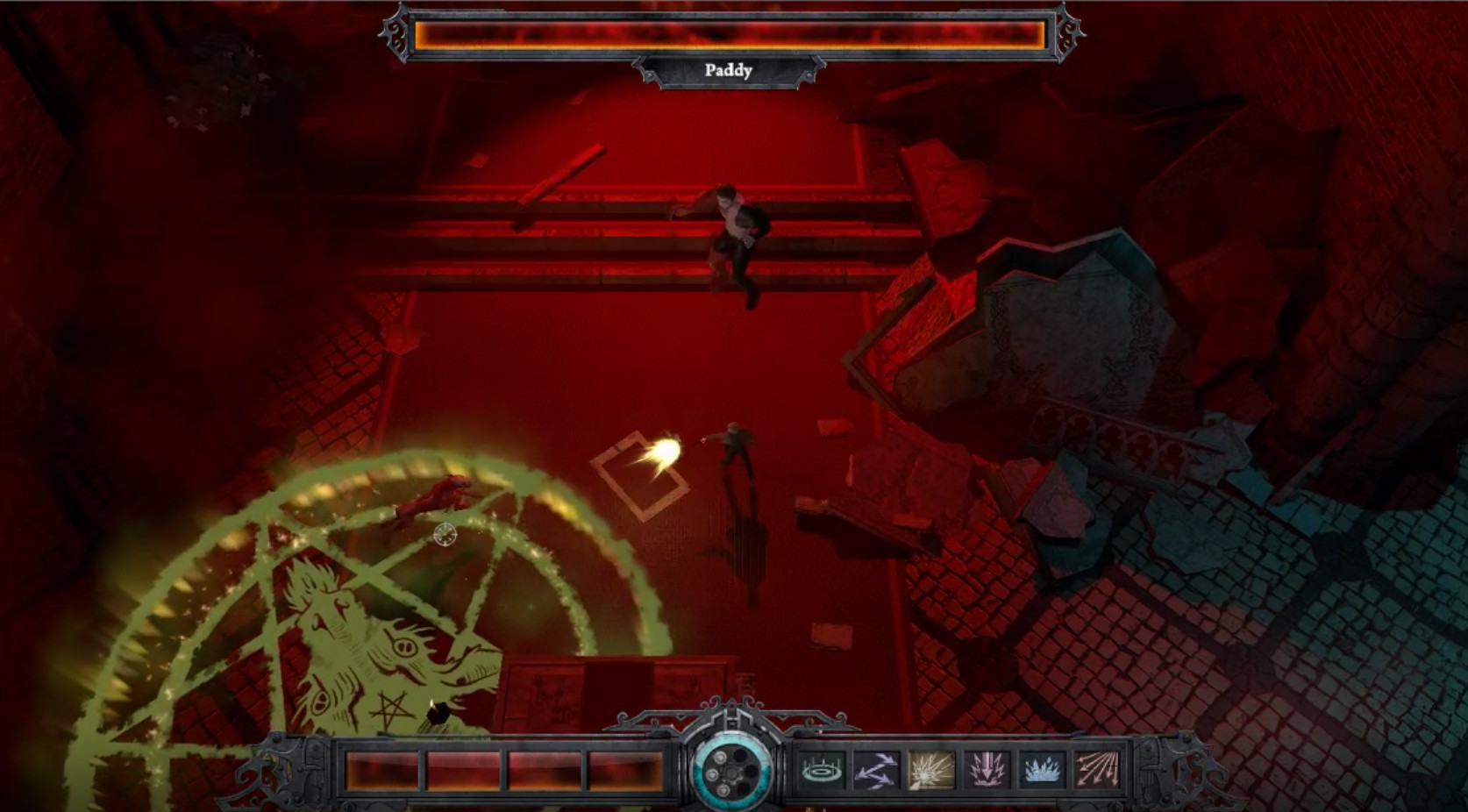